The 120th birth anniversary of creator of Pakistan’s national anthem Hafeez Jalandhari is being celebrated today.

Hafeez Jalandhari was a Pakistani Urdu-language poet who wrote lyrics for National Anthem of Pakistan. He is one of the great Pakistani poets who collected a lot of fame across the whole country. He was born on this day (14th January) 1900 in Jalandhar. 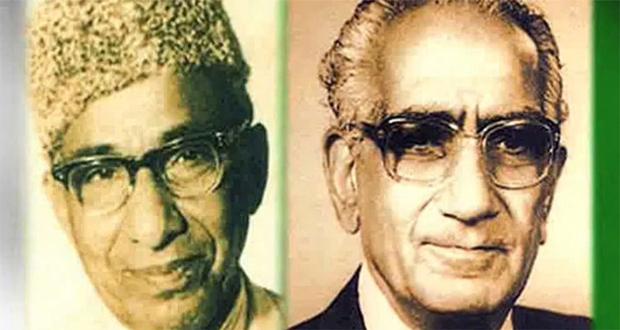 Jalandhari also wrote many patriotic songs during the Indo-Pakistani War of 1965.

He actively participated in Pakistan Movement and used his writings to inspire people for the cause of Pakistan.

He also wrote the Kashmiri Anthem, ‘Watan Hamara Azad Kashmir’, while Hafeez wrote many patriotic songs during the Indo-Pakistani War of 1965.

Afterwards in a very prominent position as an adviser to the President, Field Marshal Mohammad Ayub Khan. 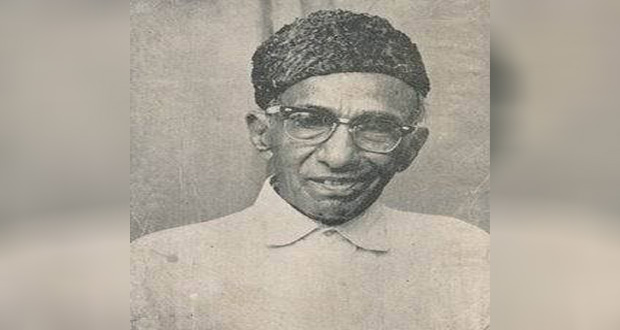 He also served as a Director of Writers Guild of Pakistan.His work of poetry, Shahnam-e-Islam, gave him incredible fame which is a record of the glorious history of Islam in verse.

He buried in Model Town, Lahore but later on, his body re-buried in the tomb near Minar-e-Pakistan.