Khar to Undertake a Two-day Visit to…

Five Died due to Electrocution at Water Park in Turkey

Ankara(June 24, 2017): Five people, including two teenagers and a 12-year-old, have died after being electrocuted at a water park in Turkey.

Initial reports revealed that a number of people had been killed following the incident in the town of Akyazi, in Sakarya province. 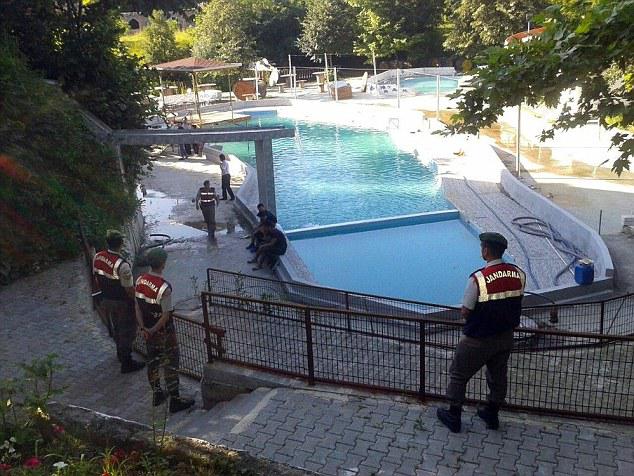 According to local media, three young people, aged 12, 15 and 17, were caught up in an electrical current in the pool at the park.

The park’s manager, 58, and his 30-year-old son dived into the pool to try and save them, news agency reported. 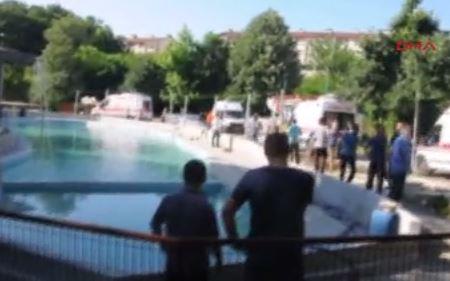 However, all five were rushed to the hospital but could not be saved.

Turkey warns US to blowback from decision to arm YPG