Majority of Sindh Compelled to Use Contaminated Water: Report

Web Desk (July  15, 2017):Majority of Sindh Province is compelled to use contaminated water for drinking purpose. A recent report has revealed that 90 per cent of drinking water samples collected from Karachi are unfit for human consumption and a significant portion is tainted with human waste.

Human waste was found in 33pc of water samples collected from Karachi, added the report.

Similarly, water samples collected from other cities and towns of Sindh were also found to be mostly unfit for human consumption.

Other towns in Sindh were effected in a similar manner, further said the report. Water samples collected from hospitals across the province were also hazardous for human consumption.

The report said water samples from 71 hospitals in 14 districts of Sindh were tested, with 88pc of water samples found to be dangerous for consumption.

The least contaminated water in the province was found in Tharparkar.

It also said that there are 414 points on Indus river, where sewerage water drained into it without treatment. It is also mentioned in the report that there was large corruption witnessed in installation of RO plants. 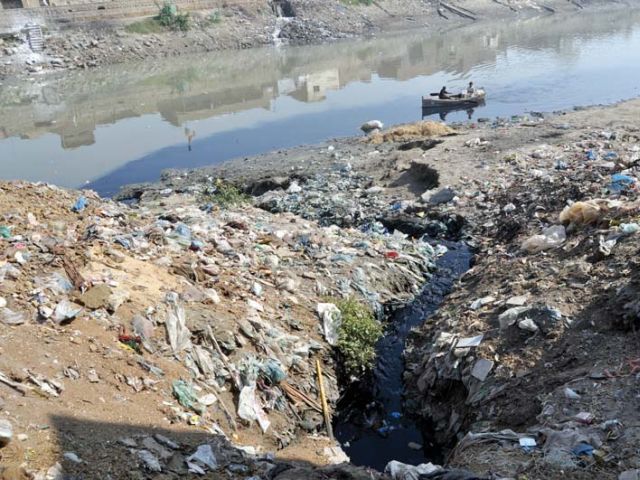 The commission was set up in the chair of justice Iqbal Kalhuro on apex court’s orders over the reviewing of drinking water supply and sewerage system on which commission has visited different areas of Karachi for one week and than visited other districts of Sindh for two weeks.