Shah, who took three wickets on the first day to take his total to 198 in what is his 33rd Test, is only two wickets short to Australian leg-spinner Clarrie Grimmett’s 200 in 36 Tests, made 82 years ago. 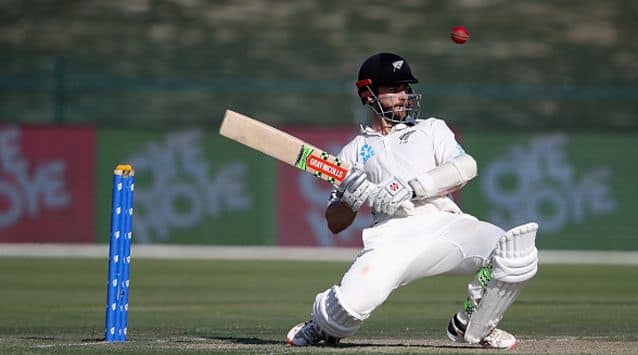 Pak Vs New Zealand: 2nd Test To Start From Today