Gilbert directed Sean Connery in the 1967 “You Only Live Twice”, returning to the British film series a decade later with “The Spy Who Loved Me” (1977) and “Moonraker” (1979) starring Roger Moore. 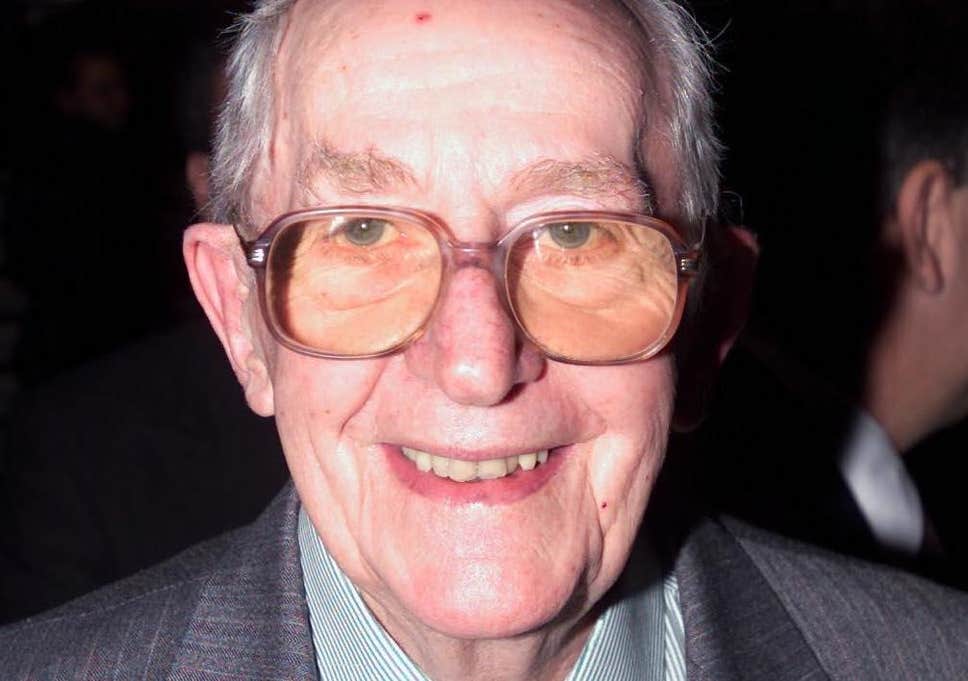 While most well-known for his work on the spy series, Gilbert also directed a young Michael Caine in the 1966 movie “Alfie” which gained four Oscar nominations.

Born in east London in 1920, Gilbert´s first directing credit came in 1945 with “The 10 Year Plan”, a documentary about postwar housing. 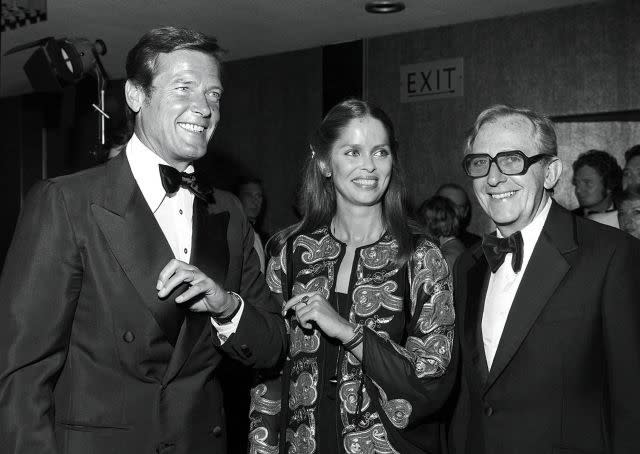 After a lengthy career including production and writing roles, his last of 33 directing credits came in 2002 with “Before You Go”.