Eoin Morgan To Lead Kings Due To Imad’s Injury

Imad Wasim will be rested for a couple of days, and Morgan will lead the team in his place, Karachi Kings announced today.

English captain joined the Kings squad in UAE earlier this week after the conclusion of England’s limited-overs tour to New Zealand. 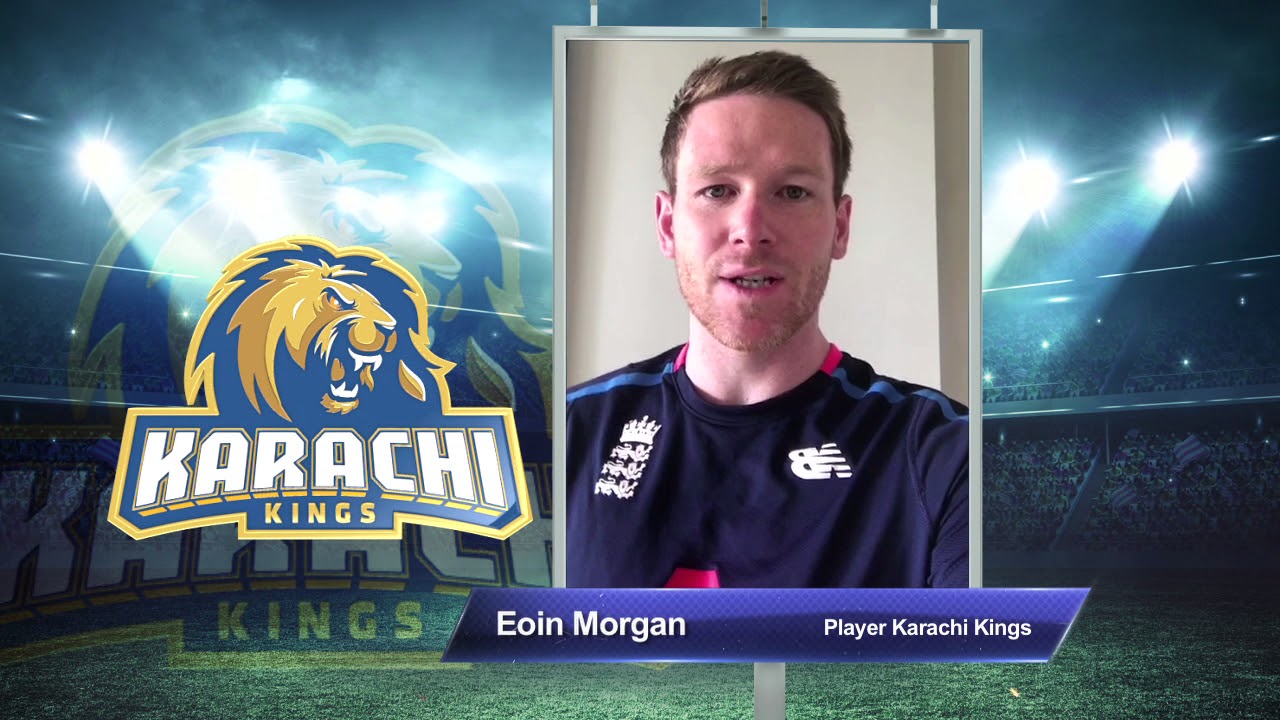 The England ODI and T20I skipper was drafted into Karachi Kings from Peshawar Zalmi, who he represented during last year’s edition of the Pakistan Super League (PSL).

Imad Wasim was released from the hospital on Tuesday, where he spent 24 hours under observation after hitting his head on the ground as he completed a brilliant catch of Sohail Khan in the thriller against Lahore Qalandars on Sunday.

Karachi Kings play their next match on March 15 against Peshawar Zalmi.

Nawaz, Fazal Express Trust on Each Other During Meeting