Walls Are Demolished With Bulldozers Not With…

First Friday of Ramazan Being Observed as…

US Secretary of State Visits Kabul

Capetown (March 27, 2018): Former Australian left-handed batsman Darren Lehmann is expected to announce his resignation as head coach of Australia in the next 24 hours, that could be the first casualty of the ball-tampering scandal.

James Sutherland, the boss of Cricket Australia (CA), under mounting pressure to come down hard on what Australian media has dubbed a “rotten” team culture, was due in Johannesburg Tuesday where he will meet up with the body’s head of integrity, Iain Roy.

They are expected to update a shocked Australian public on Wednesday morning, with reports saying they could throw the book at Smith and his vice-captain David Warner by banning both for 12 months and sending them home in disgrace. 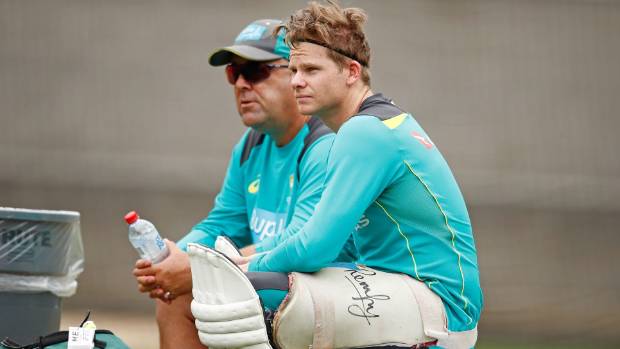 Smith has already been suspended for one Test and docked his entire match fee by the International Cricket Council for his role in a plot that saw teammate Cameron Bancroft tamper with the ball during the third Test against South Africa on Saturday.

It means he will miss the fourth and final Test in Johannesburg starting Friday.

Are Fruits Enough For A Breakfast?