Implementation Of SOPs On Eid Is Success…

PM Imran Name Should Be Included In…

Few expected the Twenty20 tournament to climb out of the morass of spot-fixing and illegal betting it descended into five years ago, which eventually led to bans on its Chennai Super Kings and Rajasthan Royals franchises. 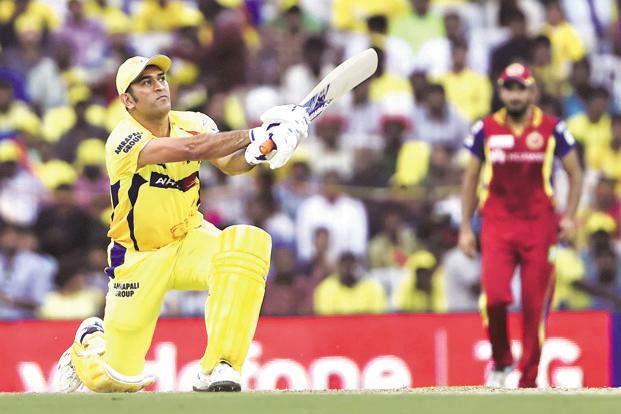 Rajasthan mark their comeback against Sunrisers Hyderabad on Monday with both teams forced into a late leadership change following Australia’s ball-tampering controversy in South Africa.

Cricket Australia have banned both of them for 12 months, while they have also been barred from this year’s IPL.

Ajinkya Rahane will lead Rajasthan instead, while New Zealander Kane Williamson will skipper Hyderabad as the lone foreigner leading an IPL team in the April 7-May 27 tournament.

US Inks Deal To Update Saudi’s Artillery For $1.31 Billion