NAB Should Be Made Accountable: Shahid Khaqan

India Has Taken Every Right From People…

Asif will be facing Scotland’s Reece McFadden on Wednesday in the third Quarter final.

According to results, the 24 years old defeated his Kenyan opponent Brian Agina in Men’s 52 competition in Australian city of Gold Coast. 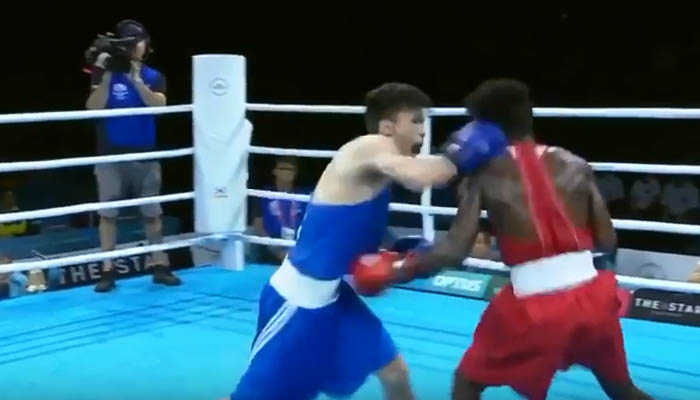 Nooh began the Games as one of the few medal prospects for Pakistan and did live up to the expectations by lifting an overall 395kg to find a place on the medals’ podium.

This was Pakistan’s second medal in the ongoing Commonwealth Games. Both the medals have been won by the weightlifters for the country.

Dinosaur Skeletons Are on Auction in Paris

Saudi to Debut at Cannes With Its First Short Film