Madrid (April 12, 2018): One of the all-time great, Cristiano Ronaldo scored decisive penalty to guide Real Madrid to the Champions League semi-finals after losing the second leg 3-1 at Santiago Bernabeu, but winning the tie 4-3 on aggregate.

Real had looked certain to make the last four following last week’s 3-0 first-leg victory in Turin, but Juve staged a sensational comeback in the return.

Mario Mandzukic’s two first-half headers kept the dream alive before Blaise Matuidi capitalised on a Keylor Navas error to pull the Italians level with half an hour left.

But, just as a thrilling second leg looked to be heading for extra time, English referee Michael Oliver awarded Real a penalty in stoppage time.

With the game in the 97th minute, Ronaldo made no mistake from 12 yards, ensuring a 3-1 defeat on the night but a 4-3 win on aggregate.

Ronaldo. Was there ever any doubt? #UCL pic.twitter.com/K6dbSbOaKc

Gianluigi Buffon, making his 125th and perhaps final Champions League appearance before retirement, was sent off for his protests. If it is to be the 40-year-old´s European farewell, it was a sad way to end. 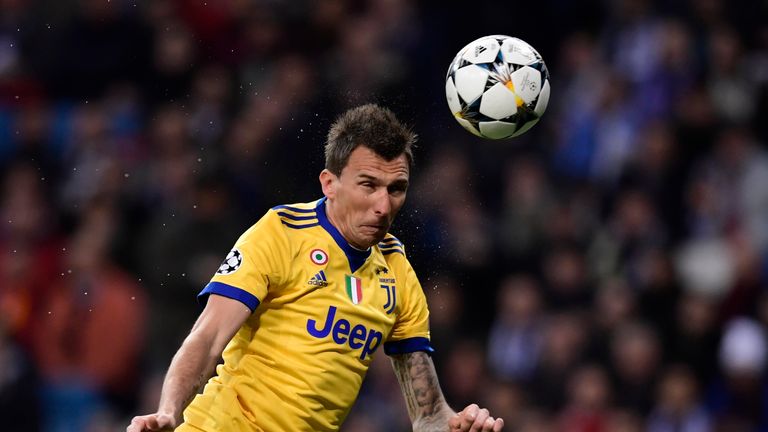 On Wednesday morning, Madrid newspaper Marca had revelled in Barcelona’s collapse against Roma the night before with the headline ‘Total Failure’, but Zinedine Zidane’s side came within a whisker of trumping that with an emphatic loss on their own patch.

Roma Dump Barcelona Out of UCL With Stunning Comeback