Pakistan Will Keep Its Atomic Capabilities For…

At Least 40 Persons Injured in Rain-Related…

After lifting 173kg in snatch, Nooh successfully lifted 222kg in his first attempt of clean and jerk to confirm his medal. In an attempt to turn it into gold, he attempted 228kg in 2nd and 231kg in the third attempt but couldn’t do it successfully. 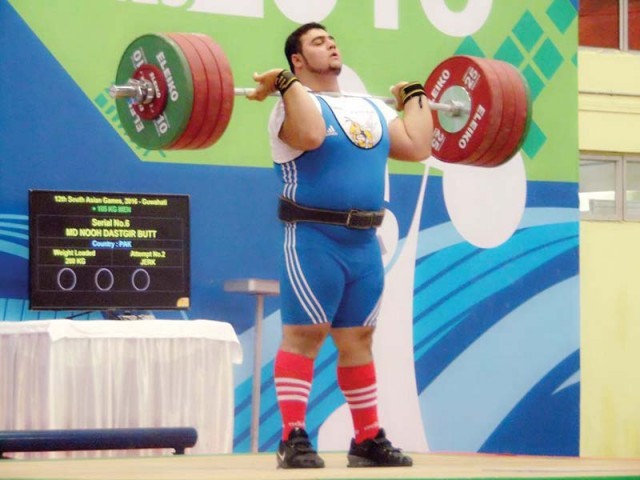 His lifting of 395kg is also a junior commonwealth record.

On Thursday, Pakistan bagged another medal: a bronze in wrestling with Mohammad Bilal giving Pakistan their third of the tournament.