Kohli, due to his consistent perform, gained the attention of all the world class stars and many have compared him with Sachin Tendulkar while some named him as football’s mega-star Cristiano Ronaldo of Cricket. 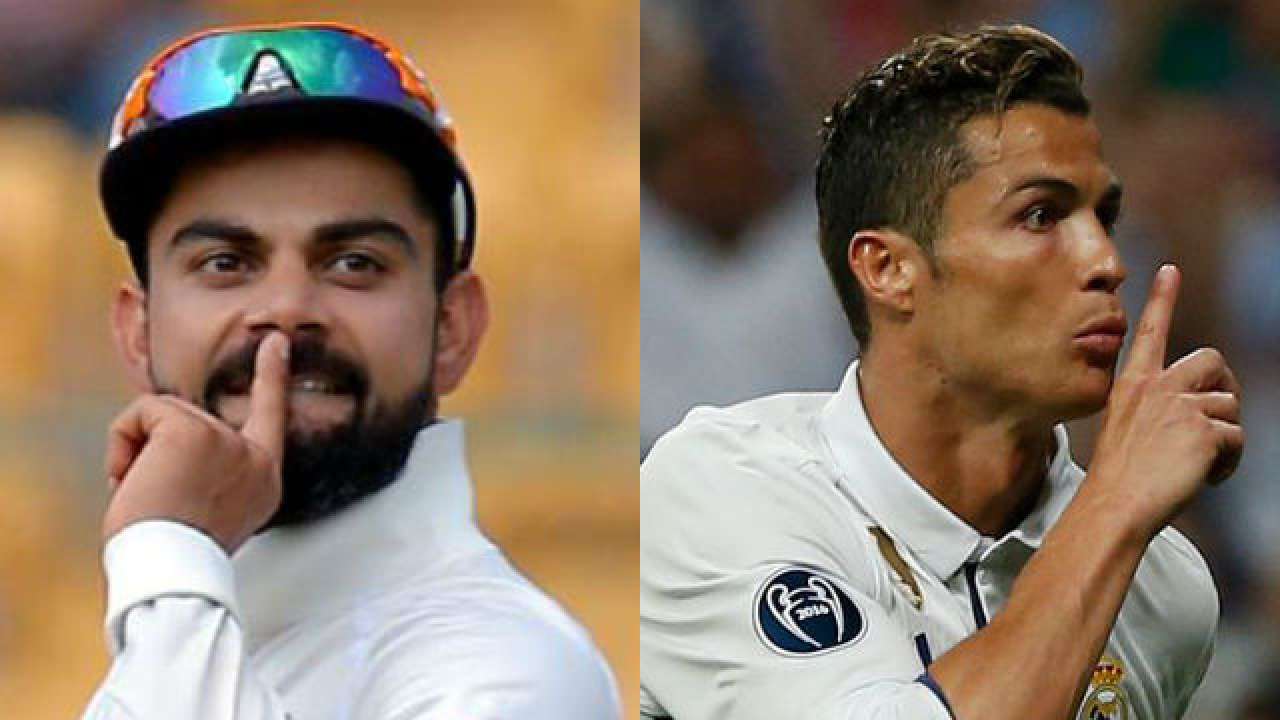 Recently, Bravo’s remarks to compare Indian cricket team skipper with legendary Portuguese footballer came during the launch event of Virat Kohli’s signature head gear with a lifestyle brand, He admired the Indian skipper saying; “Virat actually played under-19 (cricket) with my younger brother Darren Bravo. I always tell Darren that Virat is a good person he should look up to. I’m not saying that because I’m here, I actually had Virat talk to my brother personally about batting and cricket.” 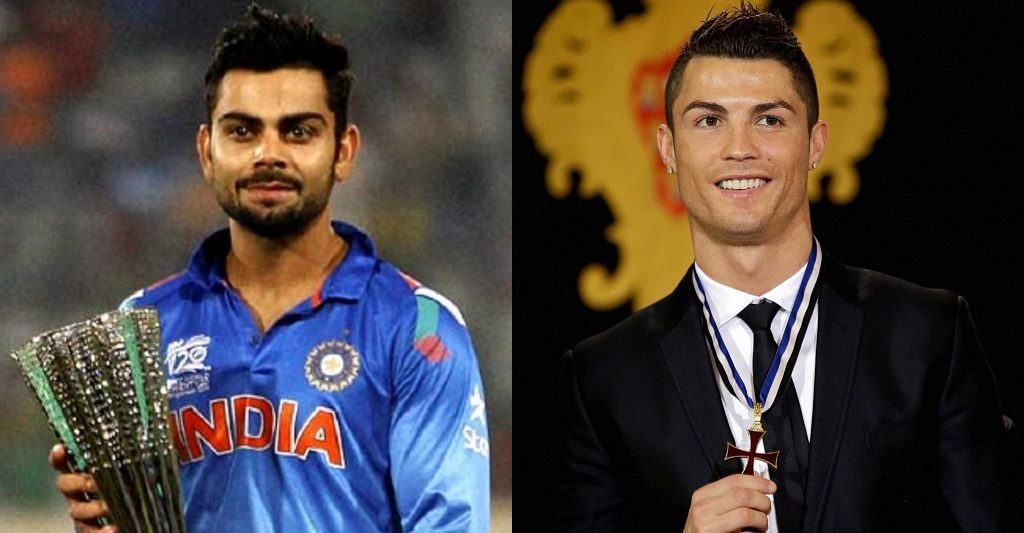 While performing on his new song Run D World, Bravo shared his words to praise Kohli who attended the event; “When I see Virat, I see the Cristiano Ronaldo of cricket. That’s the level at which he is at. For me, as a cricket player to play against him, and to watch him play when he represents India or even RCB (Royal Challengers Bangalore) is admire the talent that he has, the passion and talent that he has for the sport and the way he plays. Hats off to him! He deserves all the accolades that he’s getting.”