PM Shehbaz Gets Exemption From Appearance Before…

The Attack Was Morally And Legally Right: Theresa May

May justified her action in bypassing a parliament vote on military action, saying she was driven by the need to decide quickly about joining the United States and France in Saturday’s strikes, made in retaliation for a suspected poison gas attack. 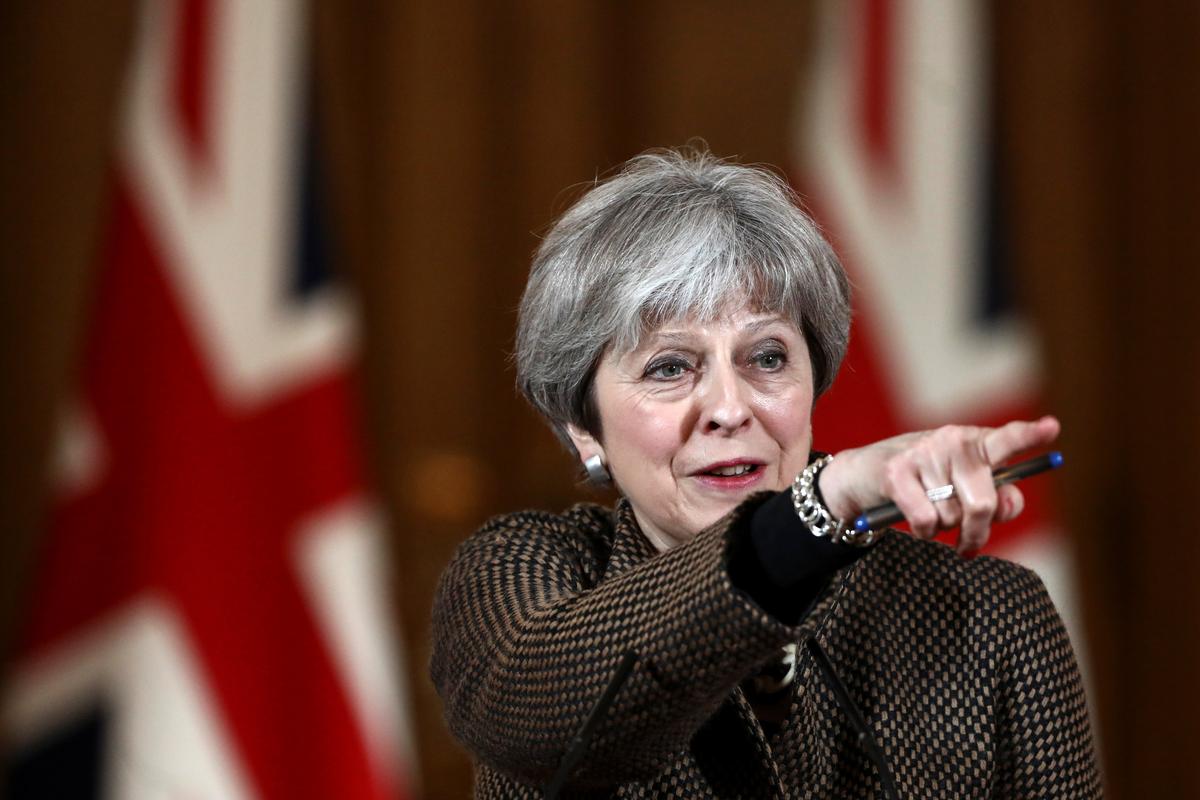 Saying she had no doubt the “Syrian regime” was behind the April 7 gas attack which she called a “stain on humanity”, May told lawmakers she had acted in the national interest. She refused to be drawn on whether she would seek their approval for future action.

Jeremy Corbyn, head of the opposition Labour party, led criticism of May for not recalling parliament a vote, accusing her of blindly following US President Donald Trump’s orders.

May has weathered months of doubt over her leadership due to rows over the Brexit decision to leave the European Union and an ill-judged decision to call an early election when her Conservative Party lost its parliamentary majority. 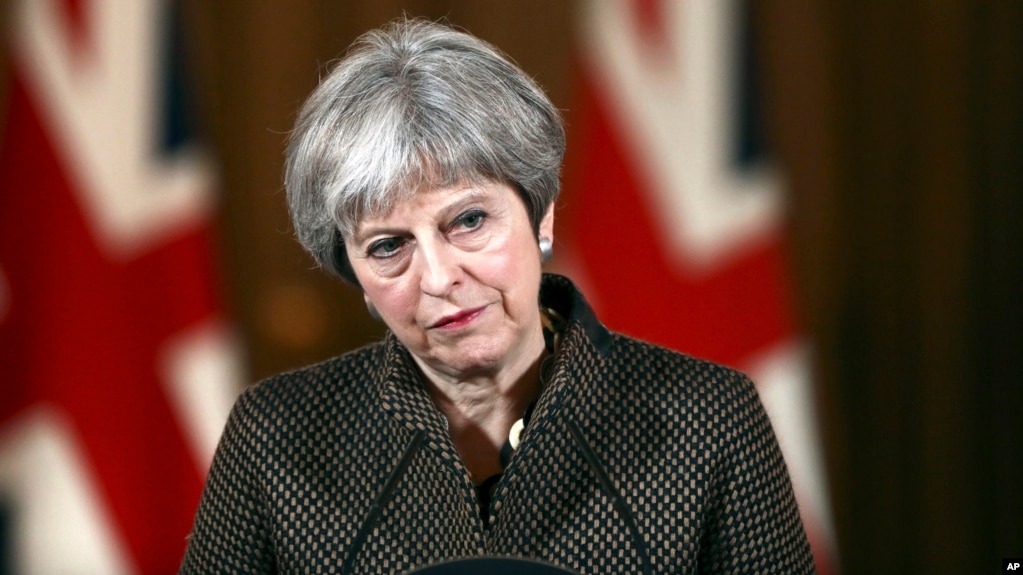 Now, she is enjoying an unusual spell of international support for her action in Syria and her stance against Moscow over a nerve agent attack on a former Russian spy in Britain.

But she still has to tread carefully in parliament, where she now relies on a small Northern Irish party to get enough votes to pass legislation and has tried to appease lawmakers, angry over being sidelined, by offering time to discuss Syria.

Ian Blackford, the leader of the opposition Scottish National Party in Westminster, was another of her critics who asked May why she had broken with a convention dating back to the 2003 invasion of Iraq and not recalled parliament for a vote.