Abhishek Calls Out ‘False Story’ On Alleged Fight with Aishwarya

Web Desk (July 23, 2018): Abhishek Bachchan on Monday slammed a report that claimed that he and wife Aishwarya Rai Bachchan had a fight as they returned to Mumbai from a vacation.

Abhishek tweeted directly to the news portal that had published the story, asking them to ‘refrain from making up false stories.’

With due respect. Please refrain from making up false stories. I understand the need to continously post, but would really appreciate it if you could do so responsibly and without mischievous intent. Thank you.

“With due respect” Please refrain from making up false stories. I understand the need to continuously post, but would really appreciate it if you could do so responsibly and without mischievous intent. Thank you,” Abhishek wrote in reply to India Forums’ tweet, which has since been deleted. 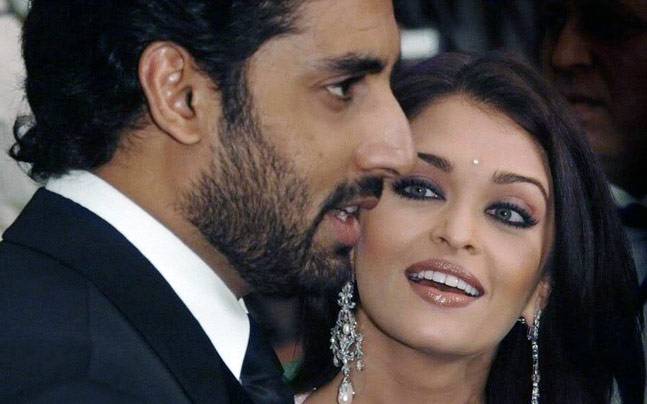 The original report suggested – based on a video of Abhishek and Aishwarya arriving at Mumbai airport – that the Bollywood couple was fighting. In the video, the couple’s daughter, Aaradhya, can be seen clinging to her mother as Abhishek walks at a slight distance from them. The report claimed that Aishwarya would not let Aaradhya hold her father’s hand. The site took down the story after Abhishek’s tweet.

Abhishek and Aishwarya had united in London after he was done with attending the FIFA World Cup in Russia with father Amitabh Bachchan, niece Navya Nanda and nephew Agastya. Aishwarya had been in Paris for a work appointment which she’d coupled with sightseeing along with Aaradhya. Aishwarya also shared a family photo from London where the three of them can be seen.

Deepika Padukone To Get Wax Statue At Madame Tussauds