The anti-graft body prosecutor told the court that Shahid Rafi remained posted on water and power secretary in previous governments and have allegations of irregularities whereas some documents also found at his arrest and have to recover further evidence from the accused. 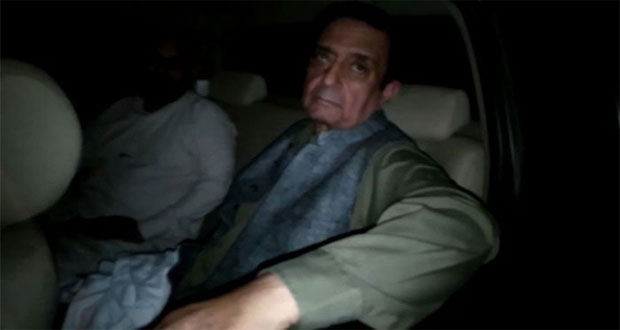 The NAB insisted the court that the accused be handed over to the NAB on physical remand.

The consul of the accused opposed the NAB request while the court rejected his opposition.

Later, the court after hearing arguments of both the sides ordered handing over the accused to the anti-graft body with food and medical facilities.

It is pertinent to mention here that the anti-corruption body has arrested the accused yesterday in the rental power case while he was arrested on the statement of already arrested accused Laiq Ahmed.

Adviser Finance Hints At To Present Budget On May 24