On this occasion, alleged frontman of the Sharif family, Mohammad Mushtaq was also produced before the court.

During the course of proceedings, NAB prosecutor claimed that the filed reference on Ramzan Sugar mills is a case of ‘exceeding one’s authority’ since the money used for construction of the drain in the mill was taken from the national exchequer. 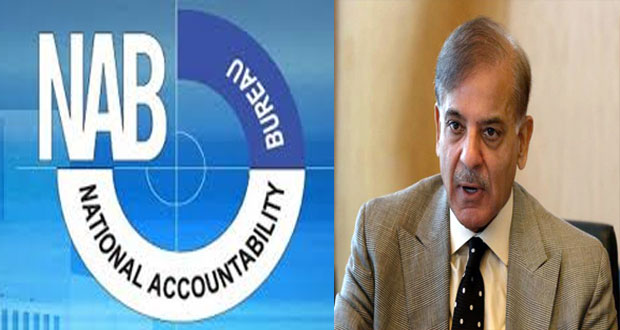 On this occasion, the Pakistan Muslim League-Nawaz (PML-N) President Shehbaz Sharif attempted to speak but the court prohibited him to intervene.

“You will get the opportunity to speak. These are legal proceedings at hand which will take place as per the law”, the court maintained.

When allowed by court to express his views, Shehbaz claimed, “Why would I use national treasury for constructing a drain? I saved the government billions of rupees in PML-N’s 10-year regime”.

The court responded that it is an allegation upon him which is yet to be proven true.

Later, both Hamza and Shehbaz pleaded not guilty when the charge sheet was read out to them.