Five People Gunned Down in Swabi

Paying a rich tribute to Rashid Minhas, Air Chief Marshal Mujahid Anwar Khan said Rashid Minhas had given a new life to the nation by dropping his blood. 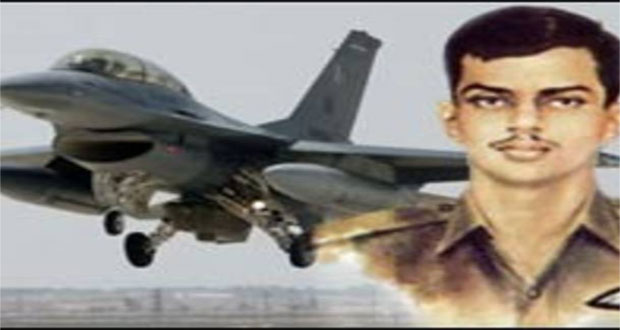 The Air Chief Marshal said that the character of the young pilot officer is a torchbearer for the youth of the country adding that Pakistan nation will always remember his an imperishable sacrifice.

He said that every person belonging to Pakistan Air Force (PAF) following his footpath prepared to render any sacrifice for the nation.