OCCUPIED KASHMIR: The puppet government of Indian occupied Kashmir has blocked a prominent human rights group Amnesty International from holding an event to release a report documenting rights violations under a law that allows administrative detentions of up to two years.

The report, titled, Tyranny of A ‘Lawless Law’: Detention without Charge or Trial under the J&K PSA, was later released online. 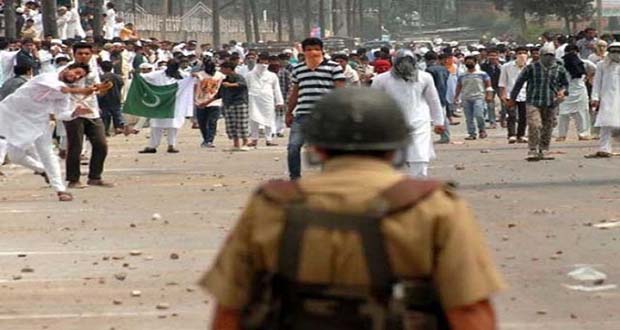 The law, enacted in 1978, allows preventive detention of people against whom there may be no recognized criminal offense. Describing the legislation as “draconian”, Amnesty said it “circumvents the criminal justice system in Jammu and Kashmir to undermine accountability, transparency and respect for human rights”.

The report found a “pattern of abuse” by authorities, including “detaining children, passing PSA orders without due diligence and on vague and general grounds, ignoring the limited safeguards under the Act, subjecting individuals to ‘revolving-door detentions’, and using the PSA to prevent release on bail and undermine the criminal justice system”.

The report detailed the case of 17-year-old Zubair Ahmad Shah who in September 2016 was arrested near his home by the police and later booked under the law despite being a minor. 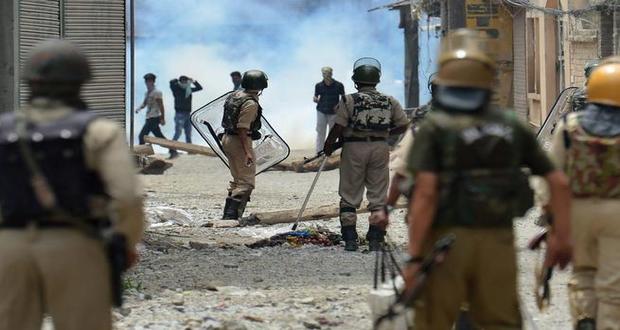 The report said that “the regressive amendments” to the Act in 2018 have also led to detainees being held in prisons far from their homes, in violation of international human rights standards.

It said the people who were arbitrarily detained under the PSA and later acquitted continued to face difficulties in obtaining jobs or continuing their education.

“While the court routinely quashes detention orders which fail to comply with procedural safeguards, it does little to tackle the impunity enjoyed by executive authorities,” it said.

The Office of the United Nations High Commissioner for Human Rights has also expressed concern over what it called arbitrary use of PSA by the Indian state.