Fed Left Over Food Of Rats In…

PTI Spokesmen Do Politics On Health And…

Cairo (May 17, 2018): Arab League Chief Ahmed Abul Gheit on Thursday called for an international probe into alleged “crimes” committed by Israeli forces against Palestinians during deadly violence along the Gaza border this week.

“We call for a credible international investigation into the crimes committed by the occupation,” Abul Gheit said at the opening session of an extraordinary meeting of Arab foreign ministers in Cairo to discuss the violence.

Palestinians in the Gaza Strip have been protesting for seven weeks to be able to return to their historic homes they fled in 1948 and which later became part of Israel.

Israeli forces killed 60 Palestinians on Monday when tens of thousands of Palestinians had gathered near the border, while smaller numbers approached the fence and sought to break through.

The violence happened on the same day that the United States opened its Israel embassy in Jerusalem. Another two Palestinians were killed on Tuesday.

“We are facing a state of blatant aggression against international law and legitimacy which was embodied by the US embassy’s transfer in the occupying state to Jerusalem,” said Abul Gheit. 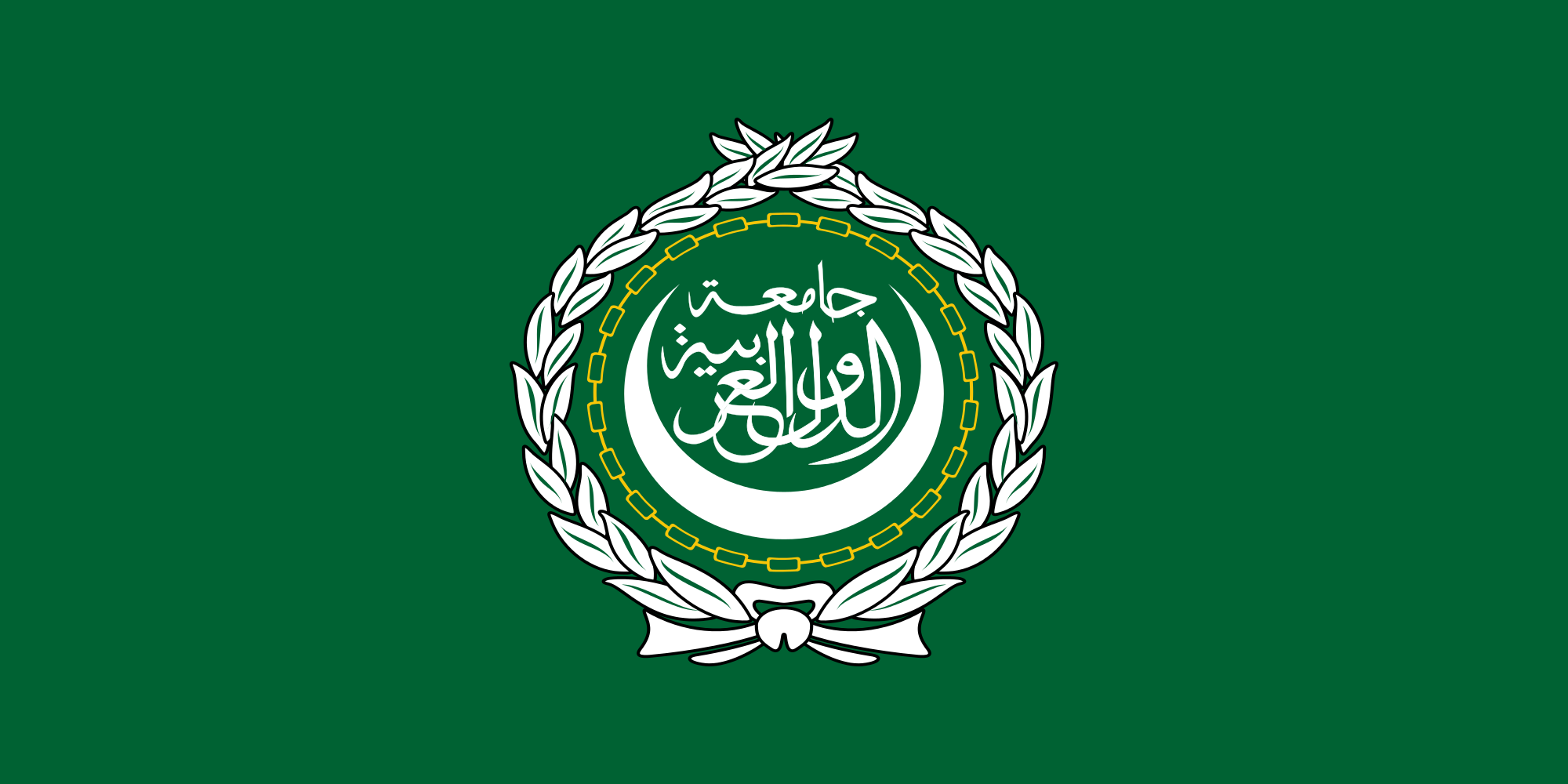 Israel has come under mounting international pressure over the deadly violence. Its forces have killed 116 Palestinians since a campaign of protests on the Gaza-Israel border was launched on March 30.

“Our meeting today comes at a time of utmost importance as the US has moved its embassy to Jerusalem,” Saudi Foreign Minister Adel al-Jubeir said in the opening session of the meeting called by his country.

Arab League To Hold Talks ON US Embassy Move