Govt To Bring Back Stranded Pakistanis From…

Number of Coronavirus Patients Jump To 188…

As per details, the adviser to Balochistan CM on religious affairs Danesh Kumar, more than 150 Hindu pilgrims stranded in the mountainous region of the Balochistan’s Ziarat region have been rescued after a continuous rescue operation in the flood-hit areas. 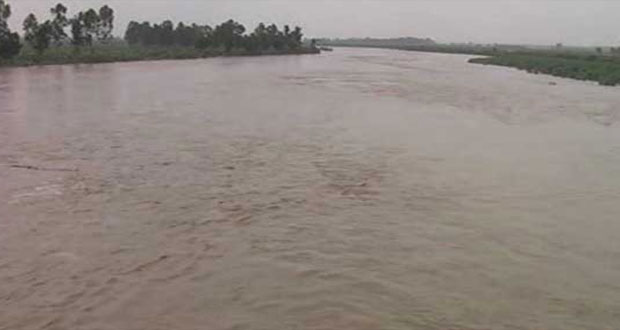 In his statement, Danesh Kumar said, “Army finding to tough because of the lack of communication resources in the area but finally the tireless efforts were successful Pakistan Army rescues 150 stranded Hindu pilgrims.

Danesh Kumar also thanked the Pakistan Army for carrying a rescue operation to save the stranded 150 Hindu pilgrims who were travelling to Ziarat for visiting their holy places and were caught by the floods in the middle.

It is pertinent to mention here that as much as 150 Hindu pilgrims were stranded in flood-hit Sibi’s Shoran area.