Judge Mohammad Arshad Malik has resumed hearing with all 30 suspects of the case including Zardari and his sister in attendance at the court.

It is the second time PPP co-chairman Asif Ali Zardari has appeared before a trial court.

On this occasion, stringent security measures have been taken. A heavy contingent of police has been posted around the judicial complex along with deployment of at least 200 Rangers personnel to counter any mishap.

No irrelevant person has been given access to enter the court premises.

The accountability court registrar has said that media will be given access to the court hearing.

“No compromise will be made on the issue of security,” the registrar added.

On the other hand, Pakistan Peoples Party (PPP) leader Faryal Talpur has filed a petition in Islamabad High Court (IHC) seeking to grant her a pre-arrest bail. 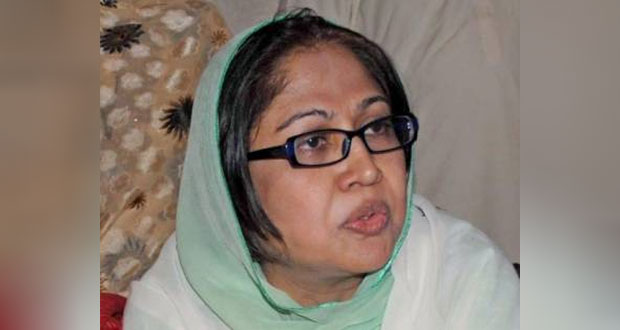 According to the petition, NAB is involved in political victimization of the PPP leader and all the allegations are baseless and fake against Faryal Talpur in the said case.

The petitioner has also demanded the court to grant her a pre-arrest bail on above-stated grounds.