KARACHI: Residents the neighbourhood of the girl named Asmat who was raped and murdered in a government hospital situated in Korangi area of the metropolis on Tuesday protested over police’s failure to arrest accused suspects.

As per details, residents of Ibrahim Hyderi neigbourhood arranged a rally against the murder of Asmat and closed down all the businesses in the area. 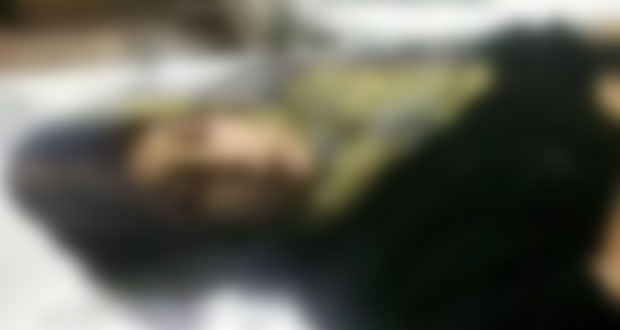 Residents of her neigbourhood demanded the provision of justice to Asmat’s family. Protesters chanted slogans against the accused suspects of Asmat Murder Case.

Protesters also demanded the immediate arrest of Dr Shakeel and Dr Ayaz and insisted for their execution.

A day earlier, The parents of a woman, who was murdered after being subjected to sexual abuse at a government hospital in Karachi’s Korangi have expressed no-confidence over the probe being carried by Awami Colony police. 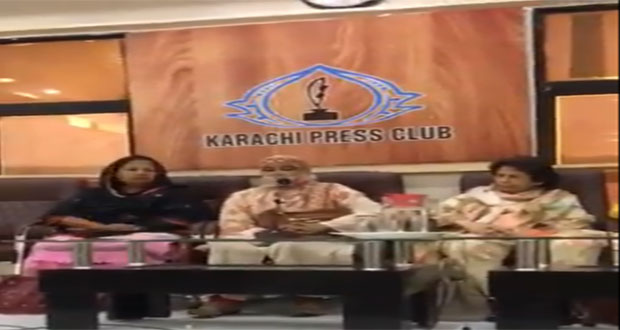 The parents have demanded to include Dr Shakeel in the probe too.

Last week, the Korangi police confirmed Asmat was administered a poisonous injection after being subjected to sexual assault at the hospital located in Korangi No.5.

A suspect identified as Shahzeb – a compounder at the medical facility – has been taken into custody after registration of an FIR against of the incident at Awami Colony Police Station.