The NAB has also called daughters of Shahbaz Sharif in the same case and on the same date.

According to the NAB sources, Shahbaz Sharif responding questions of interrogation told that he had given a sum of Rs 55.772 million rupees to his wife Nusrat Shahbaz as a gift while as a whole he gave an amount of Rs 250000000 to his family members on different occasion. 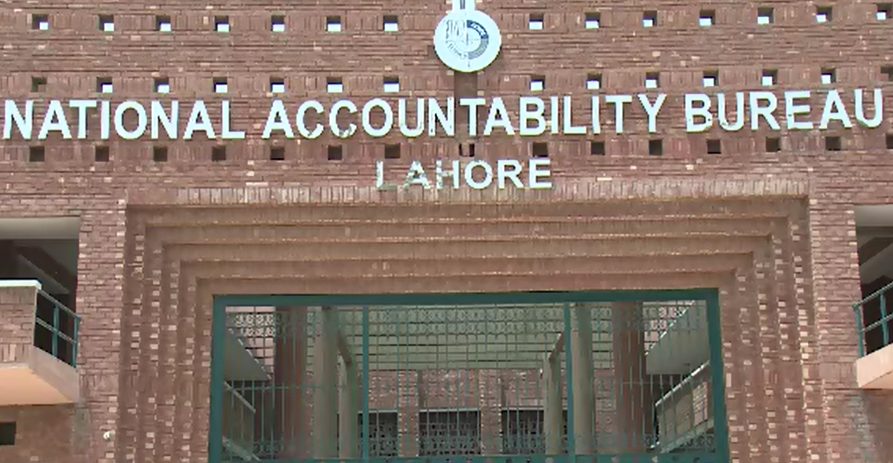 Shahbaz Sharif transferred money from 2013 to 2018 through different transactions while as many as 12 companies have surfaced on the name of Nusrat Shahbaz having shares prices worth of more than Rs 6.9 million.

Model town resident, Muree resident, and land in Ferozwala are registered on the Name of Nusrat Shahbaz.

Sources said that Nusrat Shahbaz will be asked about sources of income and properties on her name during the investigation.