Thousands Of Islamabad Citizens Will Benefit From…

NANGARHAR: At least 27 Taliban fighters were killed in an encounter with Afghan security forces in Shirzad district in Afghanistan’s Nangarhar province on Friday evening, reports said.

Hours after announcing its annual spring offensive, the Taliban attempted an attack near the district governor’s office. But they were “pushed back and defeated” by security forces, said the government in a statement.

The statement elaborated that the Taliban planted two car bombs followed by a gunfight with the security forces. 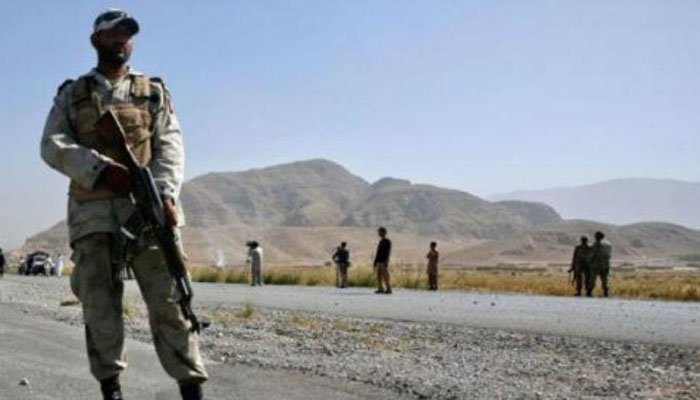 However, two Afghan security personnel were also killed in the ensuing gun battle.

Taliban, in a statement on Friday, said: “Operation Fath, which means victory in Arabic, will be conducted across Afghanistan with the aim of eradicating occupation and cleansing our Muslim homeland from invasion and corruption.”

The announcement comes despite the US efforts to end two decades of war in Afghanistan. Several rounds of negotiations were conducted by the US in Doha, Qatar’s capital city.