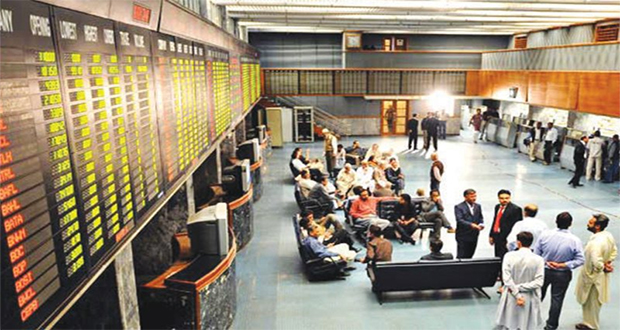 Total 305 companies’ transacted shares in the Stock Market yesterday, out of which 62 recorded gains and 227 sustained losses whereas the share price of 16 companies remained unchanged.

Faisal Spinning recorded the maximum increase in its share price, which was 11.16 rupees while Rafhan Maize XD recorded a maximum decrease of 344.99 rupees.

Transfers, postings made in Pakistan Army