According to Inter Services Public Relations (ISPR), matters of mutual interest, including the security situation in the region were discussed during the meeting.

Earlier in a day, COAS Bajwa called on Foreign Minister of Bahrain to discuss the regional stability and peace and affairs of mutual interest. 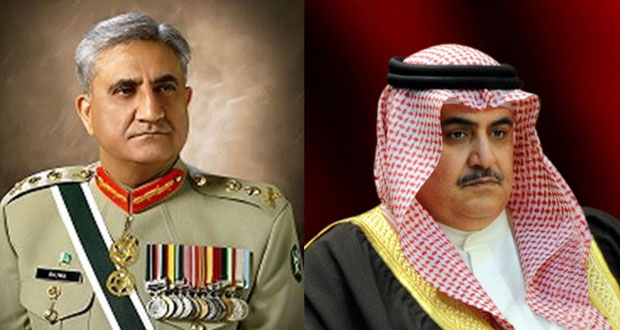