A spectacular LED illumination of Pakistan National flag on Burj Khalifa, the tallest skyscraper in the world, mesmerized the hundreds of people who gathered there to watch it in the night. 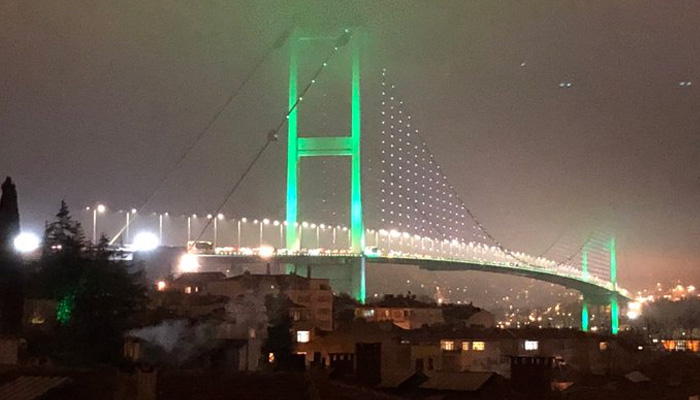 Pakistan Day commemorates the passing of Lahore Resolution, under which a separate nation for the Muslims of the British Indian empire demanded by Muslim League was passed on March 23, 1940.