Lahore (June 28, 2018): The chief Pakistan Muslim League (PML-N) Shehbaz Sharif raising serious questions over the transparent and fair election after the disqualification and arrest of the party candidates by the National Accountability Bureau (NAB), which has arrested PML-N NA candidate Qamarul Islam on corruption charges.

In a statement, Shehbaz Sharif said that when abiding with the constitution and law his party has entered in the process to appear before the People court than let the people court allow to announce its decision. 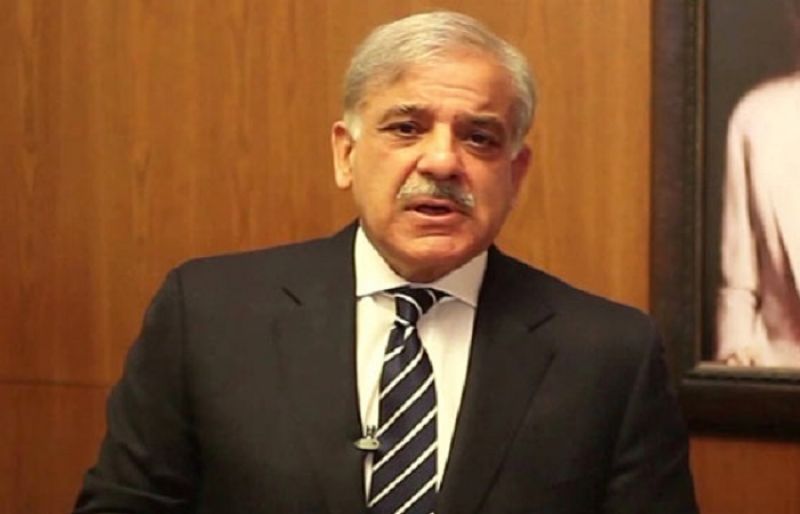 “The revengeful action taken by the NAB is an attempt to damage the PML-N election campaign, therefore NAB should revove such impact that PML-N was lonely on its crosshairs,” he said.

He asked the election that it was its responsibility to make sure holding of the transparent and fair election and provision of equal opportunities to each political parties to run the poll campaign.

Lamenting the arrest of PML-N candidates, Shehbaz said that the arrest of Qamarul Islam during the election campaign was condemnable as all the institutions should work under their limits abiding the constitution and law for the strengthen democracy.

Qamarul Islam was alleged of awarding the contract of 84 water treatment plants in more than the government suggested prices illegally. These water plants are installed in Hasilpur, Manchanabad, Khanpur and Lodhran.

Kids Under 15 Barred From Watching “Sanju”