Govt To facilitate Shehbaz and Hamza In…

Weather To Remain Cloudy Across The Country

No Restriction On Nawaz, His Sons, Ishaq…

Chaudhry Nisar To Take Oath As MPA On April 24: Sources

According to sources, Chaudhry Nisar has decided to re-enter the politics and will meet his party president who is on a visit to London. 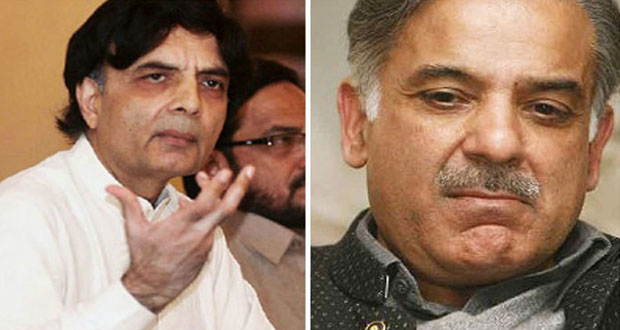 A meeting of the two PML-N leaders has been scheduled, later on; he will come to Pakistan and will take oath as member Punjab Assembly, the sources added.

Sources have also claimed that Nisar might get an important responsibility within the party ranks in Punjab.

It is pertinent to mention here that Chaudhry Nisar hasn’t taken oath as an MPA from the past eight months.