Stolen Assets Of Developing Countries Must Be…

Nawaz Sharif Fulfilled All Promises Made To…

Shahbaz Should Not Make Himself Politically Martyred:…

BEIJING: China has become the top nation who manufactured most robots in a year as it created 1,50,000 robots.

The report revealed China has manufactured 40 per cent robots of the world production.

China is one of the foremost nations embracing a fully connected society. In many major Chinese cities, sensor-filled machines that accept digital payments and support public data-collection are commonplace.

Such technologies are found in supermarkets, malls, and even on sidewalks — Chinese panhandlers have notably used the WeChat platform to collect donations from passersby. Already, China’s mobile payments market is nearly 50 times that of the U.S.’s. 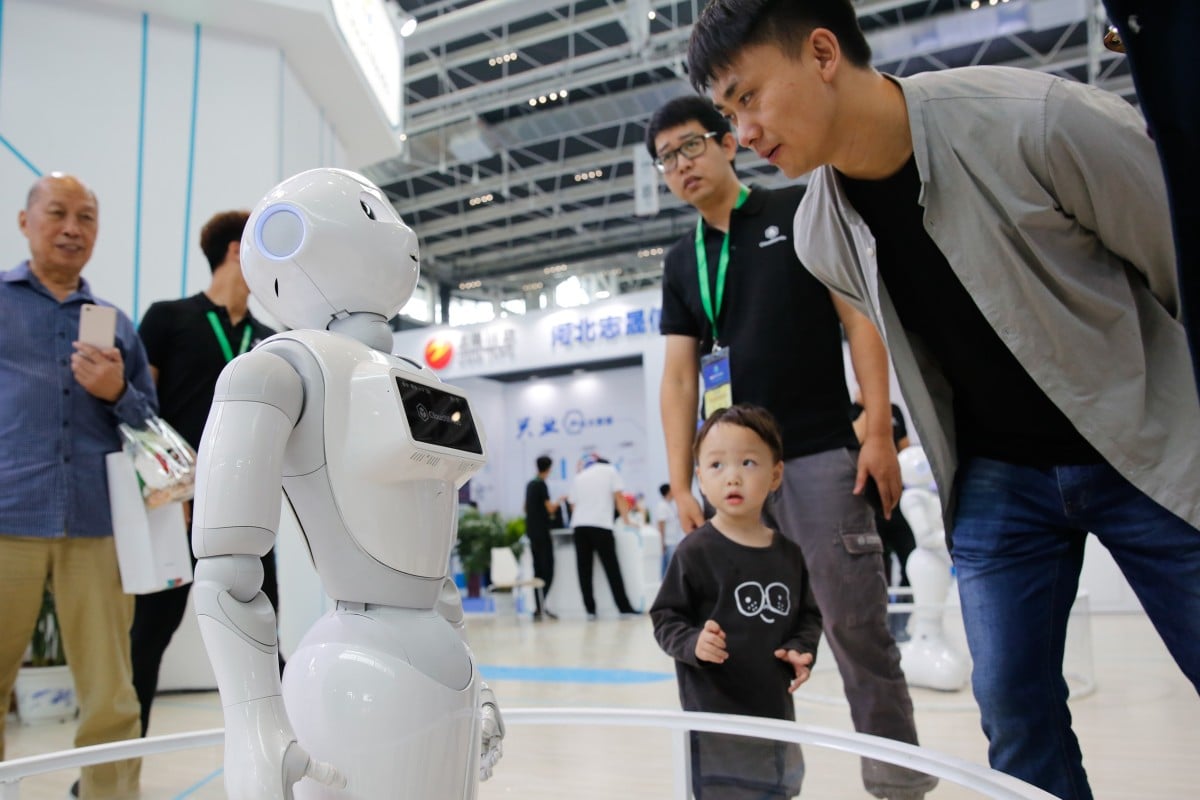 China represents a significant investment opportunity for breakthrough innovations in digital industries. Data from late 2017 suggests that increased digitization may lead to a shift of 10 to 45 per cent of industry revenue pools in China by 2030. This shift has particular implications for key sectors like consumer and retail, automotive and mobility, health care, and freight and logistics.

China, which already has one of the world’s most globally competitive economies, may experience explosive economic boosts from emerging digital innovations. For example, China currently accounts for 42 per cent of the global e-commerce market. The country is also home to one-third of the world’s most successful tech startups.

Investors who back such ventures may reap benefits in the long-term. Below are three industries in which China is currently displaying dominance.