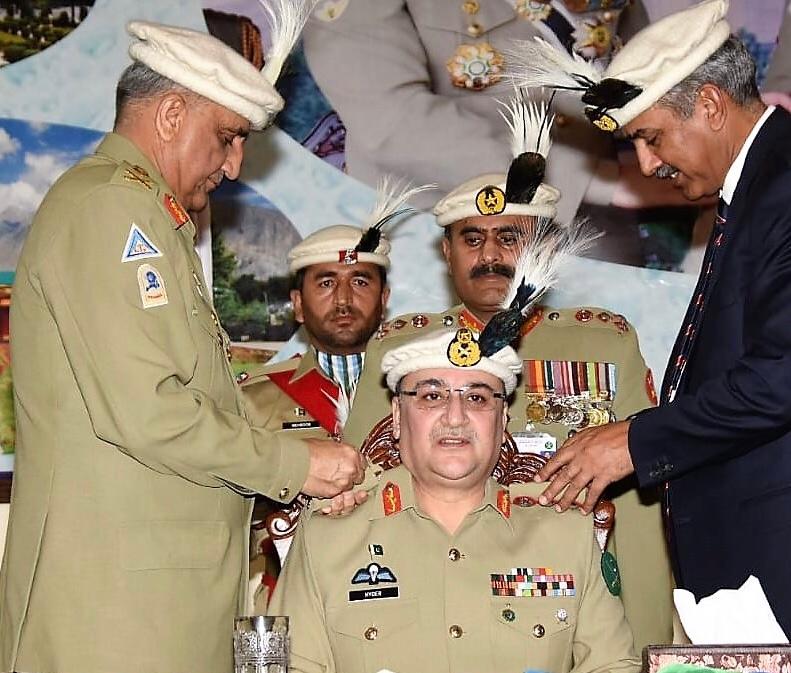 Upon arrival, COAS laid floral wreath at martyrs monument. COAS appreciated the contributions and sacrifices of NLI Regiment for the defence of the motherland.

It must be noted that NLI Regiment is one of the most decorated Regiments of Pakistan Army with numerous gallantry awards including two Nishan-e-Haider.