Political Issues Should Be Discussed In Parliament:…

COLOMBO: At least 359 people were killed with more than 500 injured after eight bomb blasts rocked Srilanka’s capital Colombo on the morning of Easter Sunday, according to Sri Lankan media.

The security forces have nabbed 60 suspicious individuals who may have been involved in the terrorist attacks directed at luxury hotels and churches across the Island’s capital, as per Sri Lankan media. 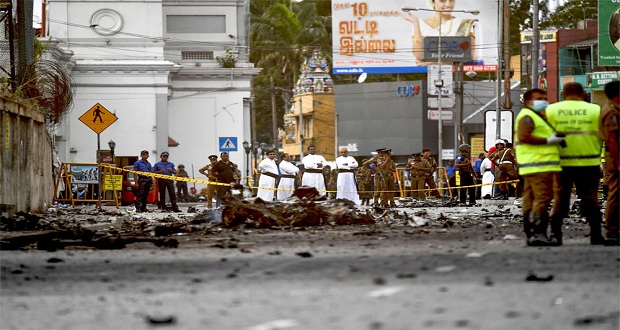 Amid the horrific scenario witnessing repeated explosions, a ninth bomb was reported to be found near Colombo International Airport which was successfully foiled by the Bomb Disposal Squad.

Sri Lankan Premier Ranil Wickremesinghe has summoned an emergency meeting of the Security Council and has announced to shut down all educational institutions for two days.

The Sri Lankan government has announced to impose a curfew after series of blasts from Sunday 6 pm till Monday morning. However, a public holiday has also been announced on April 22 and 23.

Police have said that shreds of evidence are being gathered from the spots of incidents, however, no group has claimed the responsibility for the terrorist attacks.

Appeals have been done on social media for donations of blood as it is expected that the death toll will continue to rise further.

Earlier, the Islamic State has claimed responsibility for coordinated bombings in Sri Lanka which killed 321 people and injured about 500 others.

“The perpetrators of the attack that targeted nationals of the countries of the coalitions and Christians in Sri Lanka before yesterday are fighters from the Islamic State,” said Aamaq news agency in a press release. 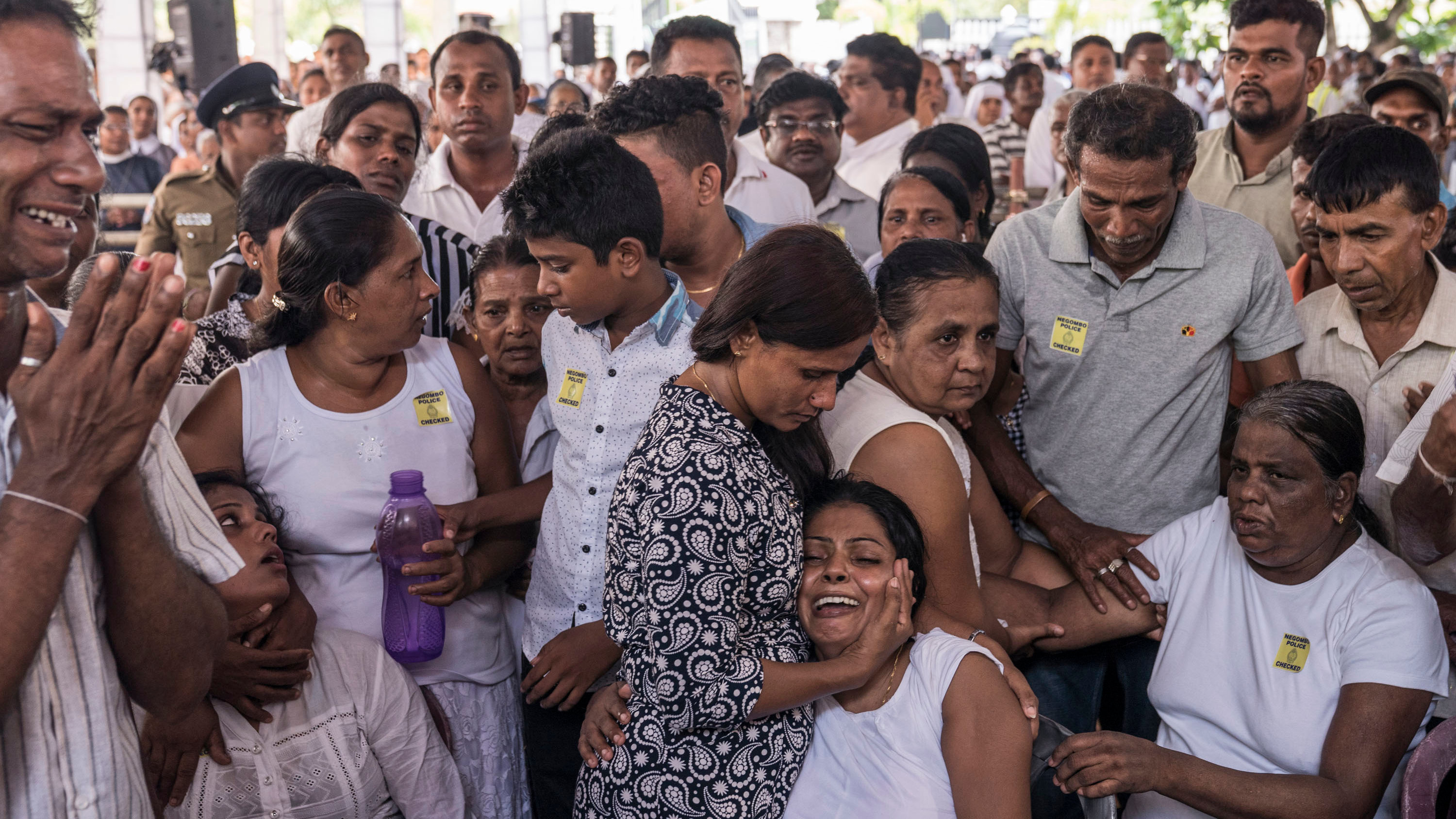 The group did not give evidence for its claim.