Iran Has Not Closed Dors of Dialogue…

HANGHAI: Chinese Premier Li Keqiang on Monday visited Wuhan, the epicentre of an outbreak of a new coronavirus that has killed 81 and infected more than 2,700 people, as Beijing sought to signal how seriously it aims to respond to the developing crisis.

The number of deaths from the flu-like virus in Hubei province, including Wuhan city, climbed from 56 to 76 overnight, health commission officials said, with four deaths elsewhere in China. While a small number of cases have been confirmed in more than 10 countries, no fatalities have been reported elsewhere.

The total number of confirmed cases in China rose about 30 per cent to 2,744, about half of which were in Hubei.

Li, the most senior leader to visit Wuhan since the outbreak began, went to the city to inspect the ongoing efforts to contain the epidemic and spoke with patients and medical staff, China’s government said in a statement. 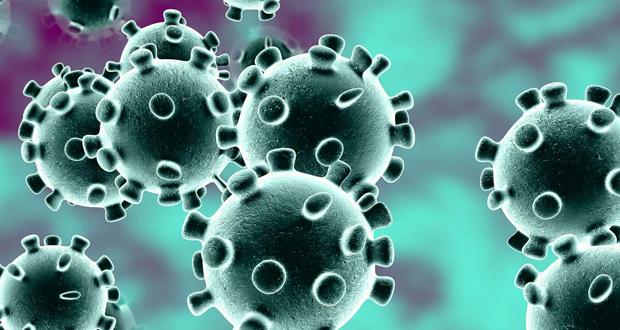 Wuhan is already under virtual lockdown and severe limits on movement are in place in several other Chinese cities.

The central city of 11 million people clamped down further on Monday, announcing the immediate suspension of visa and passport services for Chinese citizens until January 30. Despite the restrictions, the mayor of Wuhan said on Sunday that five million people had left the city for holidays and other reasons.

Images from Wuhan showing hospital corridors packed with people seeking treatment have circulated on Chinese social media, along with complaints of soaring prices for essentials such as vegetables.

The newly identified coronavirus has created alarm because much about it remains unknown, such as how dangerous it is and how easily it spreads. It can cause pneumonia, which has been deadly in some cases.

The virus is believed to have originated late last year in a seafood market in Wuhan that was illegally selling wildlife. It has spread beyond Wuhan to Chinese cities Beijing and Shanghai, as well as more than 10 countries including France, Japan and the United States.

Airports around the world have stepped up screening of passengers from China, although some health experts have questioned the effectiveness of these efforts.