KARACHI: It has been surfaced in a bizarre development on Friday that 16 more votes were casted than the number of female members in the recent by-election of the deputy mayor of the metropolis.

According to details, it has been revealed that as much as 73 female members were supposed to cast their votes in the recent by-polls of Karachi’s deputy mayor.

However, it is yet to be revealed that this was a counting mistake or an alleged rigging as there is no official explanation on the issue. 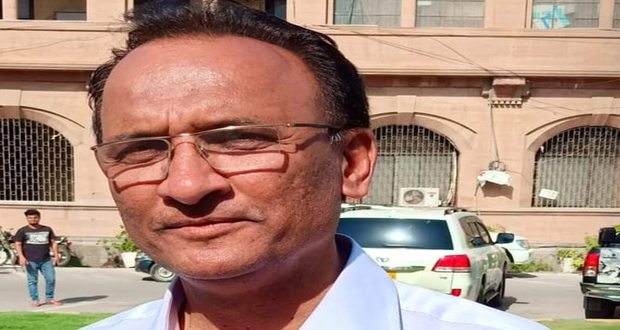 It is pertinent to mention here that Muttahida Qaumi Movement-Pakistan (MQM-P) tightened its grip on Karachi’s local government system as its candidate Arshad Hussain remained victorious by securing 194 votes.