LARKANA: Larkana police on Tuesday arrested the doctor who injected the same syringe to 15 kids, causing them to test positive for HIV Aids.

Abbtakk News, in its report of April 25, revealed how Larkana became the biggest ever victim of HIV Aids cases after Karachi after Health authorities confirmed that five children were identified as HIV positive and 10 other samples of children were sent to LABs for tests.

According to District Manager Dr Hola Ram, the children who tested positive to the fatal disease are aged between eight months to eight years. 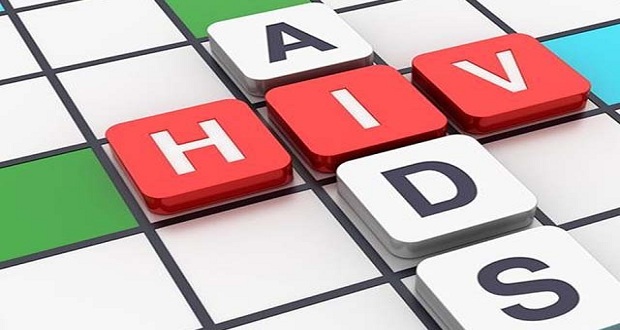 After the news surfaced in the mainstream, Police began its search in the city and successfully nabbed the doctor who was responsible for playing with the lives of 15 minors.

On the other hand, Sindh Healthcare Commission has raided different blood banks across Nowdera.

In their raid, two quack doctors got arrested whereas others who practised quackery escaped the clinics after getting to know about the raid.

Journalist Shot Dead In Line Of Duty In DI Khan