ISLAMABAD: Opposition leader in National Assembly Shahbaz Sharif has sent a detailed letter, as an answer to Prime Minister Imran Khan’s letter on the affair of selection of members for appointments in Election Commission of Pakistan (ECP).

In his letter, Shehbaz Sharif has tabled the name he suggests should be appointed for members of Balochistan and Sindh. 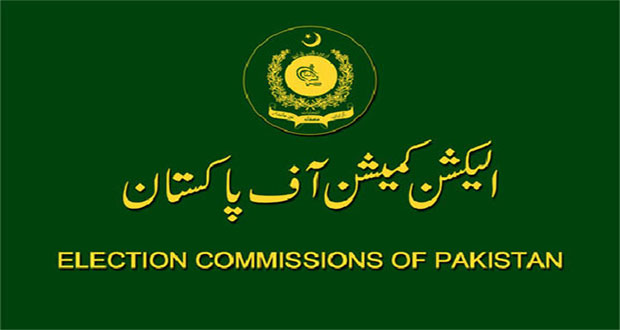 The PML-N President, expressing his reservations on Premier’s letter, said that the letter must have been directly written by Prime Minister himself according to Article 213.

He, in his letter, added that the letter was written by Premier’s secretary, hence it could not be made part of the consultation process. 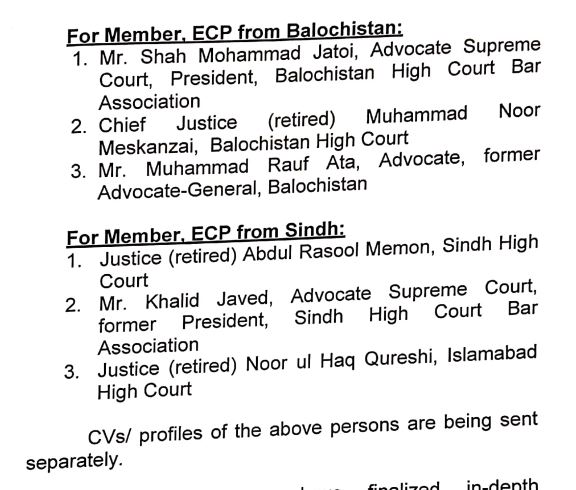 As for Sindh, the PML-N president tabled names of Justice (Retd.) Abdul Rasool Memon, Khalid Javed and Justice (Retd.) Noorul Haq for their nomination as a member of the ECP.

Earlier on March 20, Opposition Leader in National Assembly (NA) Shehbaz Sharif wrote a letter to Speaker NA Asad Qaiser on the same affair, saying that PM Imran Khan failed to follow section 2(A) of article 214 of the constitution regarding the appointment of election commission members.

“The PM must have to consult with the Opposition leader for the appointment of members of the election commission,” he said.

The Opposition leader further said that committee meeting to appoint election commission members could not be called without consultation with the opposition leader.