Journey of Democracy to Continue With Zeal…

Islamabad (April 05, 2018): The Election Commission of Pakistan on Thursday accepted the objections raised on the delimitation in Kasur district of the Punjab province.

The commission apprised the complainants of the decision via a written order conveyed to them.

It is pertinent to mention here that the Election Commission of Pakistan (ECP) has received 1286 objections on delimitation of the constituencies throughout the country.

According to ECP, out of total objections, 706 objections were received from Punjab 284 from Sindh, 104 from Balochistan and 192 from Khyber Pakhtunkhwa. The commission will start hearing on objections on delimitation of constituencies-2018 from today.

It said that the ECP has continued receiving objections on delimitation from across the country including from Islamabad, Punjab, Sindh and Khyber Pakhtunkhwa.

The ECP has established a facilitation centre at ECP Secretariat for submission of objections and facilitating the people regarding the initial delimitation of national and provincial assemblies. 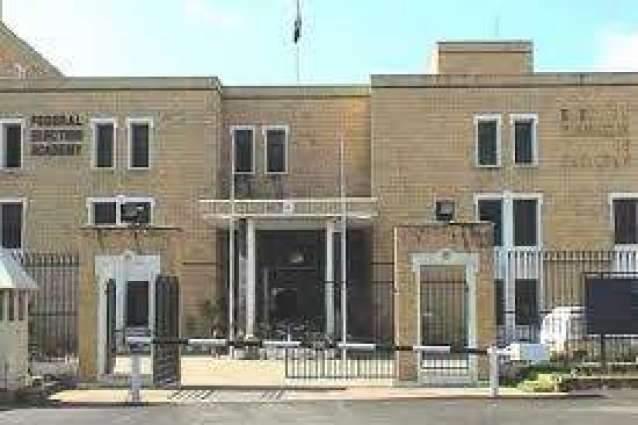 Five teams have been constituted to receive the objections pertaining to all four provinces, federation and FATA in the office hours, it added.

The commission has also launched the details of objections on proposed delimitation of the constituencies 2018 along with proposed maps by the petitioners on its website for public convenience and transparency.

This facility will be helpful to all stakeholders to understand and get informed about current status and ongoing activities regarding delimitation of constituencies, the ECP said.