PML-N Has Record Of Attacking Institutions Including…

Coronavirus Claims More 46 Lives Across The…

Talking to media Election Commissioner Sindh Muhammad Yousaf Khattak informed that 17000 polling stations of the province have been declared sensitive and security plan for those polling stations being made. 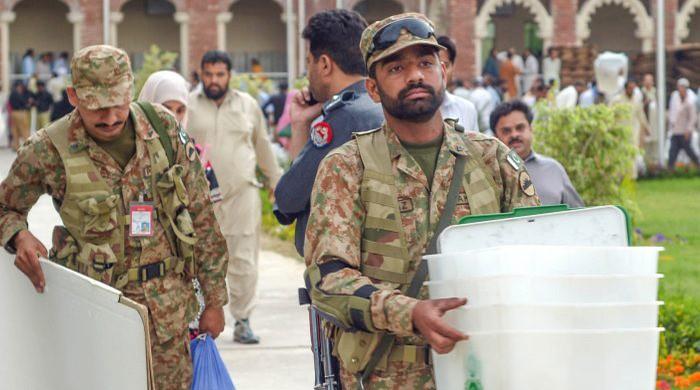 “We are ready for polling and all arrangements for the supply of election material have been made as more than two hundred thousand and 16 thousands staff will perform their duties on election day,” he said.

Commenting over election code of conduct, he said that monitoring officers have been appointed on district wise to implement the code of conduct and strict action would be taken if any candidate found violating it.

Censor Board Removes A Scene From Sanju

Fire In An Oil Tanker Kills Nine In Nigeria