According to documents submitted to the ECP, Haq owns assets amounting to Rs2.9 million.

Haq, who will be contesting election from National Assembly constituency NA-7 Dir II, also owns 4.5 tolas of gold along with 12 kanal jointly-owned land.

He also has part ownership of a private school.

The statement of assets also shows the JI chief has no investments abroad, personal car or any immovable assets abroad. He has, however, given a loan of Rs 1.05 million to a Peshawar-based cloth merchant. Haq has listed a wife and a son as dependents in the documents submitted to the ECP. 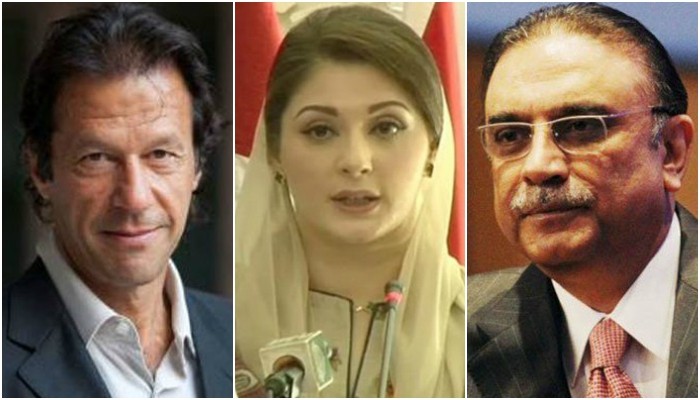 ECP Decides Not To Upload Asset Details on Website