Ibn-e-Insha’s real name was Sher Muhammad Khan, and he was born in Jalandhur district of Indian Punjab in 1927. He later migrated to Pakistan .

His poetry was simple but had depth. The real cause of his popularity was his humorous poetry and columns. 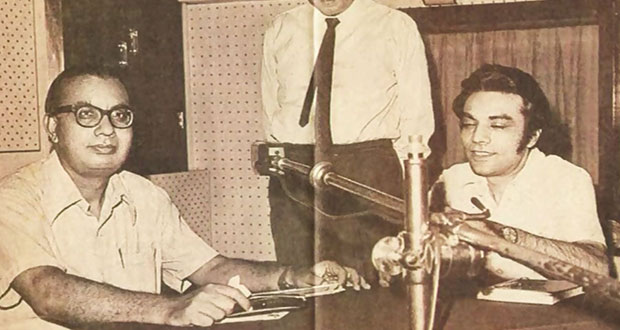 His most famous ghazal Insha Ji Utthoo is a modern-day classic.

His humorous books are Khumar-e-Gandum and Urdu Ki Aakhri Kitaab. His collection of letters is Khat Insha Jee Kay.

He was awarded Presidential Pride of Performance Award in 1978.

Ibn-e-Insha died this day in 1978 and was buried in Karachi.

Gen. Qassem Soleimani Had Planned Attack On US Embassies: Trump