LONDON: English Football legend David Beckham has been handed a six-month ban from driving after he was caught using cell phone behind the wheel.

The ban was given by a south London court to the former England captain Beckham for the offence in the British capital.

Beckham had previously pleaded guilty to using his cell phone while driving his car in central London on 21 November in 2018. 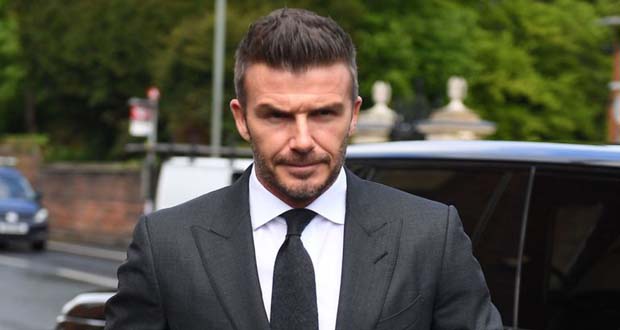 With six points already on his license for other speeding offences, the 44-year-old now faces a ban.

He was also fined £750, ordered to pay £100 in prosecution costs and a £75 surcharge fee within seven days.

It may be pertinent to mention that David Beckham is currently working to bring the 25th MLS franchise to Miami, Florida.