Opposition Has Made Habit of Protest in…

PM For Awareness Among Youth About Islamic…

KARACHI:  Administrative judge of Accountability Court (AC) on Wednesday handed over arrested chairman of Sindh Engro Coal Mining Company, Khursheed Anwar Jamali and other two employees of a private company to anti-graft body NAB on transit remand of until May 25.

Chairman of Sindh Engro Coal Mining Company, Khursheed Anwar Jamali and other two employees of private company produced before the administrative judge of the Karachi accountability court in the fake account case. 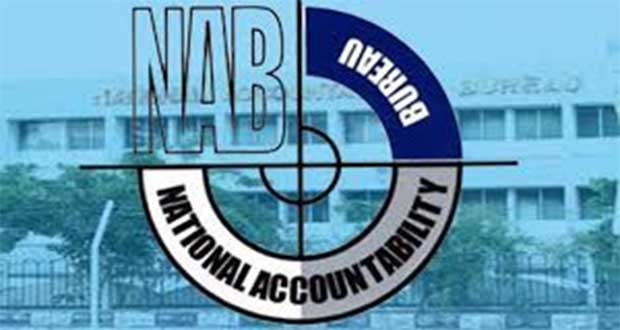 The investigation officer (IO) of the case informed the court that the accused have to be produced in the court of Rawalpindi in the fake account case.

The counsel of the accused told the court that arrest warrants have not been issued at the time of the accused arrest adding that it is also not known yet on what accusations they have been arrested.

The court handed over the accused to the anti-corruption body on the transit remand of May 25 while the court also directed the police to arrange a meeting of accused with their family members.