ISLAMABAD: Federal Board of Revenue (FBR) on Wednesday waived sales tax for five days as the Economic Advisory Council (ECC) will meet tomorrow (Thursday) to review the petroleum prices.

FBR has taken a massive step by waiving sales tax on petroleum prices for five days, official notification has been issued in this regard. 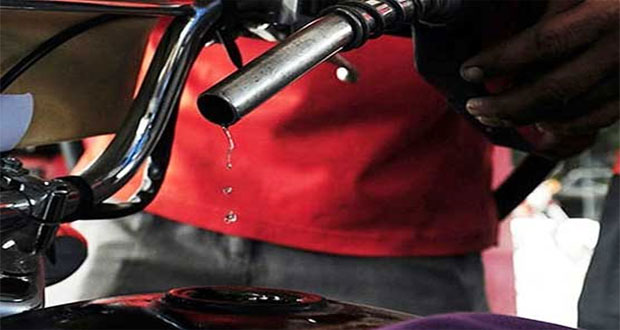 The new sales tax rates will be imposed until May 5.

However, a meeting of the ECC will be held tomorrow.