PM Would Not Bow Down To Any…

Pakistan In Trouble As It Lost Four…

Lahore (November 21, 2017): The Federal Investigation Agency (FIA) on Tuesday arrested seven suspected human traffickers from Gujranwala and Gujrat as part of a crackdown against trafficking that began following the recovery of the bullet-riddled bodies in Balochistan’s Turbat last week.

The bodies of 20 victims were found in Turbat in two separate incidents last week. The victims were identified as residents of Punjab wanting to illegally cross into Iran on their way to Europe.

The Balochistan Liberation Front (BLF) had claimed responsibility for the deaths and an alleged BLF commander suspected of involvement in the incident was later killed during an intelligence-based operation by Frontier Corps (FC) last week. 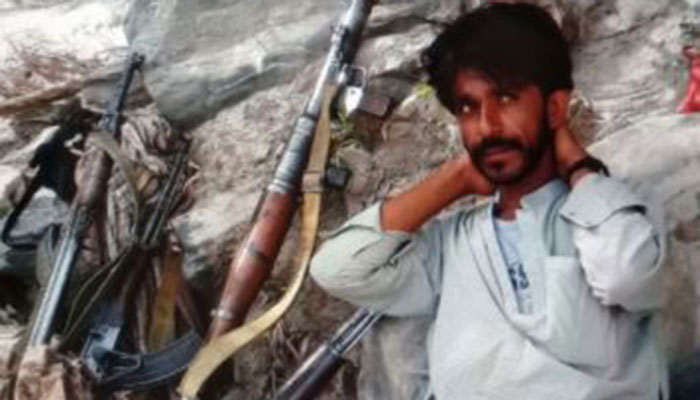 In a raid conducted by FIA officers in Gujranwala, seven suspected traffickers were arrested and 142 original Pakistani passports were recovered, according to an FIA source. 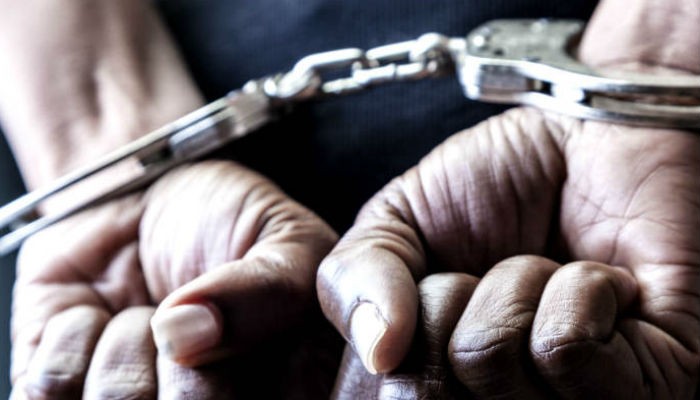 The source claimed the investigation revealed that the suspects allegedly used two main methods to send people to Europe via Iran. They would send the victims to Iran and Iraq on a pilgrim visa from where they would be sent onto Turkey and then to Greece illegally by other operatives, he added.

The other method used was to help people cross all borders from Iran to Greece illegally.

“When the mobile phone of main accused Mohammad Hussain was thoroughly checked, the contacts of some agents were found through calls and WhatsApp, especially of the agent Zafar Mayo who is a brother of Akhtar Mayo, the main accused in Turbat tragedy,” the source said.

Qaiser Munir, a ‘travel agent’ allegedly involved in trafficking, was arrested from Gujrat, the source said.

Cases regarding both raids were registered under the Emigration Ordinance and the Human Trafficking Ordinance.

Law Enforcement Agencies (LEAs) on Monday recovered 18 people, including 15 Nigerian nationals and one Yemeni, in an intelligence-based operation against human traffickers in Turbat.

As per details, security forces, on a tip-off, conducted an operation in Turbat city of Balochistan, recovering 18 people, who were illegally being transported to Europe.