Khar to Undertake a Two-day Visit to…

Fitness Tests for Cricketers to Begin Today at NCA

Lahore (April 09, 2018):Fitness tests for the cricketers ahead of the Test tours to England and Ireland will be held at the National Cricket Academy today.

The tests, to be held on April 9 and 10, will be undertaken by the centrally-contracted cricketers. Leg-spinner Yasir Shah, all-rounder Imad Wasim and medium pacer Sohail Khan will not be undergoing the tests due to injuries. 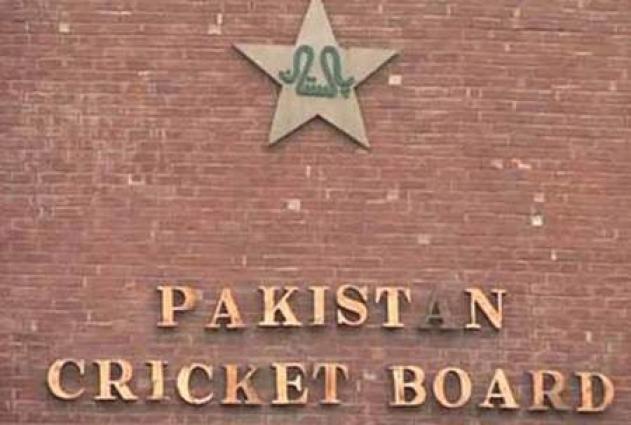 Imad Wasim suffered a concussion during fielding in the recently concluded Pakistan Super League (PSL) third edition. Yasir Shah, according to sources close to the matter, is facing a hip injury since last week. The nature of his injury will be reviewed and a subsequent decision will be taken regarding his selection.

PSL stars Hussain Talat, Asif Ali, Shaheen Shah Afridi and Sahibzada Farhan have also been invited for the fitness tests. Fawad Alam, who impressed with his batting in the domestic circuit, has also been summoned for the tests. However, his chances for selection in the national squad remain bleak, the sources added.

Aleem Dar Honored With Another Achievement

Taking Steps To Bring Back Int’l Cricket In Pakistan: Sethi