According to Inter-Services Public Relations (ISPR), during the operation, five individuals got martyred including four hotel employees and a Pakistan Navy soldier. 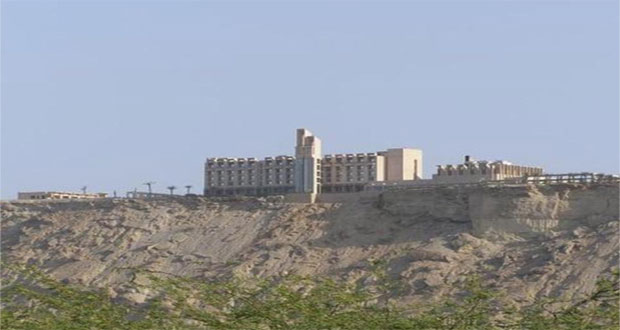 Quick Reaction Forces of Army, Navy and Police immediately reached the hotel, secured guests and staff present in the hotel and restricted terrorists within the corridor of the fourth floor.

After ensuring the safe evacuation of guests and staff, clearance operation was launched to take on terrorists. Meanwhile, terrorists had made CCTV cameras dysfunctional and planted IEDs on all entry points leading to the 4th floor.

DG ISPR thanks entire media for responsible reporting and coverage of the operation. This actually denied terrorists of possible live updates thus facilitated security forces in smooth execution of the operation.