Omicron Virus Not Harmful: WHO

Drogba most recently played for Phoenix Rising in the United Soccer League.

“I wanna thank all the players, managers, teams and fans that I have met and made this journey one of a kind,” he wrote in a statement on Twitter. 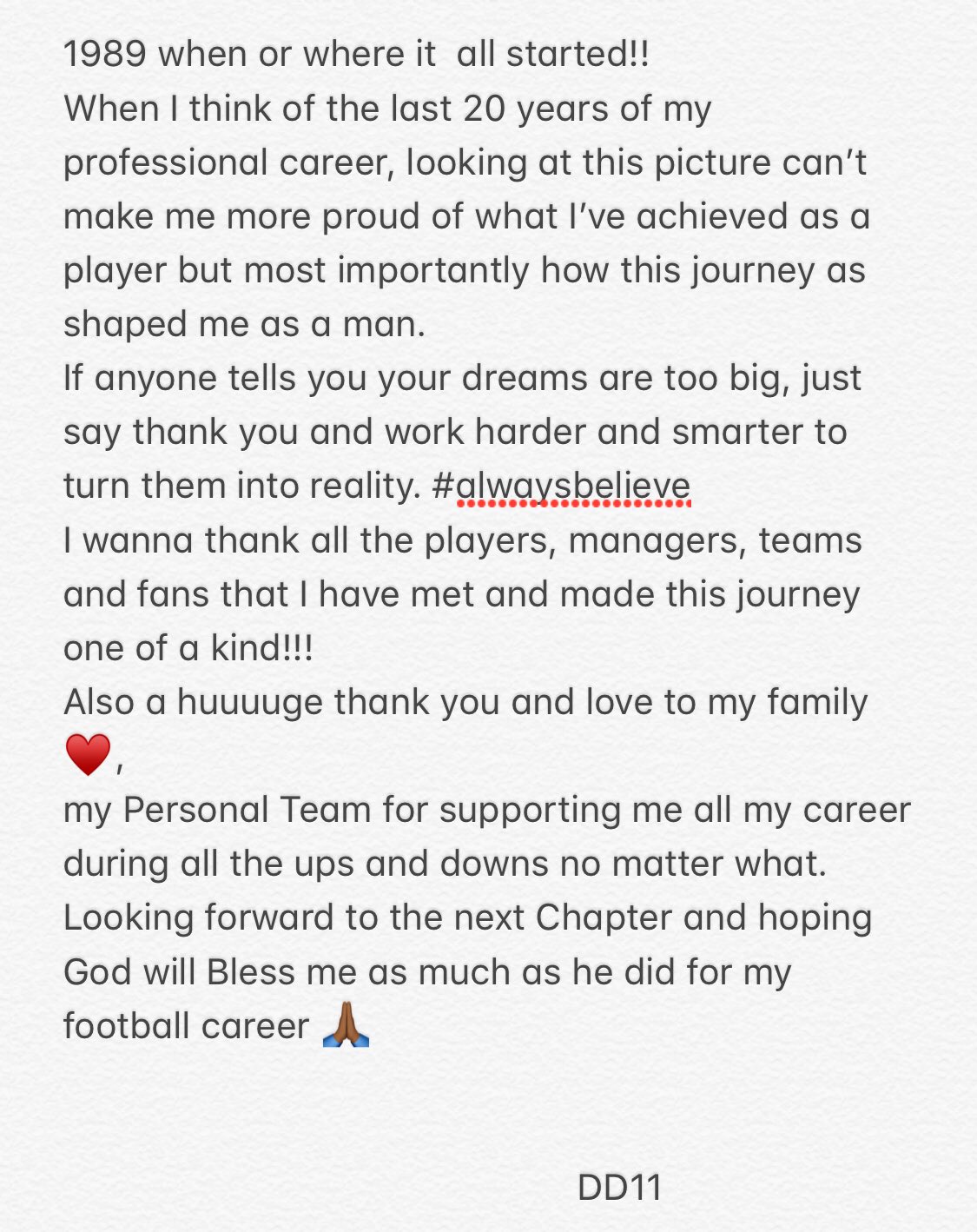 “If anyone tells you your dreams are too big, just say thank you and work harder and smarter to turn them into a reality.”

Drogba played club football in six different countries in total, with the majority of his success coming in France and England.

Drogba’s last game was Phoenix’s 1-0 loss to Louisville City in the USL Cup final on November 8.

Fire Breaks Out At Cardboard Factory In Faisalabad