ISLAMABAD: The Foreign Affairs Ministry of Pakistan, under the leadership of Foreign Minister Shah Mehmood Qureshi, was able to secure pinnacle wins for the country at diplomatics platforms from time to time.

Since PTI assumed office this time around last year, Pakistan was seen struggling economically along with bad terms with dozens of internal and external elements.

The Foreign Ministry since then worked thoroughly on restoring the country’s integrity and prestige at the International level.

Pakistan’s strategic engagement plan with the European Union, stance before Finance Action Task Force (FATF), Kulbhushan Jadhav case, a new wave of ties with the United States and strong partnership with Gulf countries are among the many achievements of the country in short period of one year. 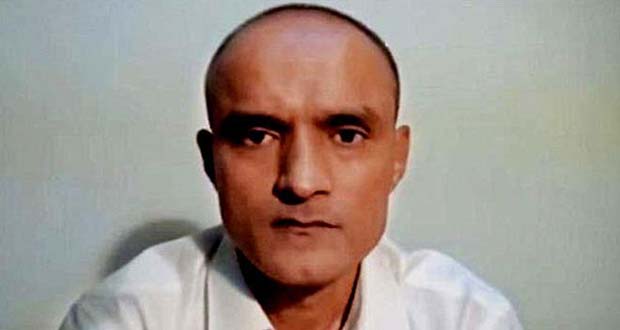 Pakistan’s prestige and voice across the international community have not only improved but also became persuasive.

The development after the infamous Pulwama Attack in India and the actions of Pakistan’s foreign affairs’ team as its aftermath proved to be dominant over its arch-rivals India.

India, before the globe, was outclassed each time it attempted to make Pakistan look bad through it fallacies. 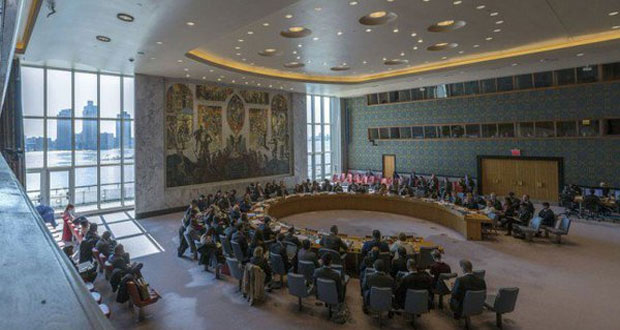