The Seventh death anniversary of former Ameer Jamat-e-Islami Qazi Hussain Ahmed is being observed on Monday.

Born in 1938 in Nowshera district of Khyber-Pukhtunkhwa, Qazi Hussain Ahmed was a renowned politician‚ prominent religious scholar and an active advocate for Islamic democracy. 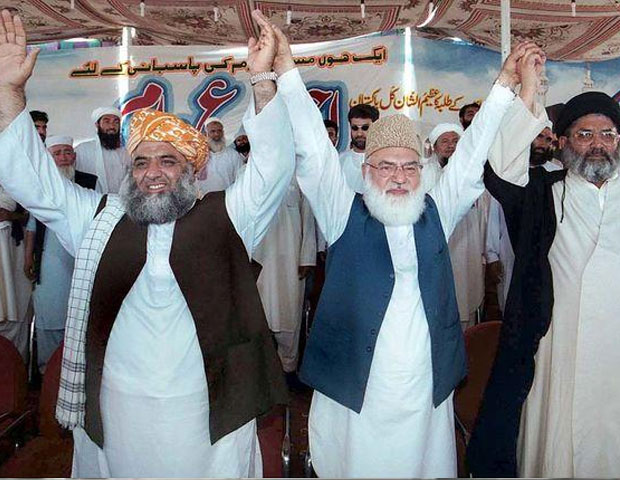 After completing early education at home, Qazi Hussain Ahmad took admission in Islamia College, Peshawar and after that got his Masters of Science degree in Geography from Peshawar University. He served as lecturer for three years.

His affiliation with the Islamic Movement started in his school days when he joined Islami Jamiat-e-Talaba, Pakistan. 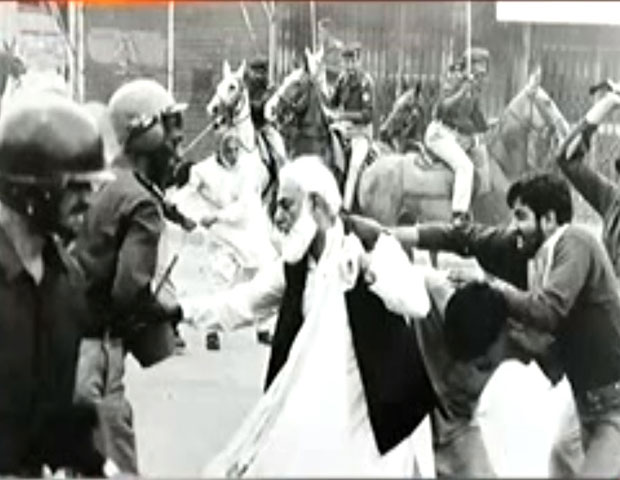 He was elected as Ameer Jamaat-e-Islami Pakistan in 1987 and continued to serve in the capacity for five consecutive terms till 2009.

He excused to be elected once more and the members of his Party (Jamaat-e-Islami Pakistan) elected Syed Munawwar Hassan as the new President of the Party.. 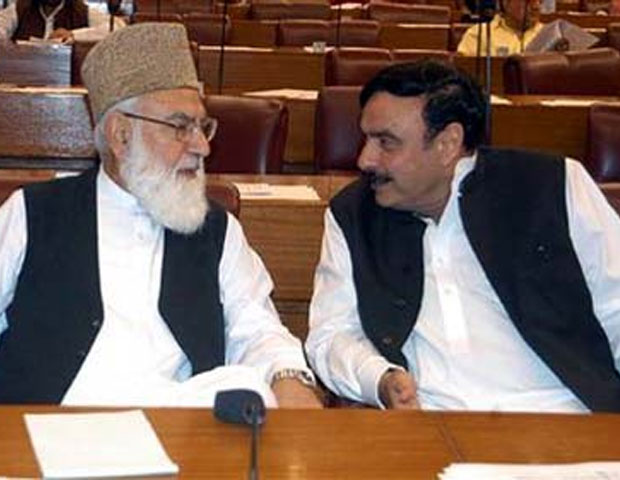 The late JI chief was elected to sit in the Senate in 1986 for the first time for a six-year tenure. Ahmed was re-elected in 1992 but he resigned citing protest against corruption as reason.

Ahmed had led a successful long march against Benazir Bhutto’s allegedly corrupt government on July 20 1996. On November 4, President Leghari had toppled her government mainly because of alleged corruption.

He had also served as president of Muttahida Majlis-e-Amal from October 2002 to February 2008.

He died on 6th January 2013 in Islamabad due to a protracted illness.