Former CJP Did Something That Was Not Part Of His Job: PM

Addressing to the ground-breaking ceremony PM Imran said that peace has been restored in the country due to the countless sacrifices of the Law Enforcement Agencies (LEAs) and its people.

“Investors are coming to the country and their confidence in Pakistan has been restored,” said PM Imran. 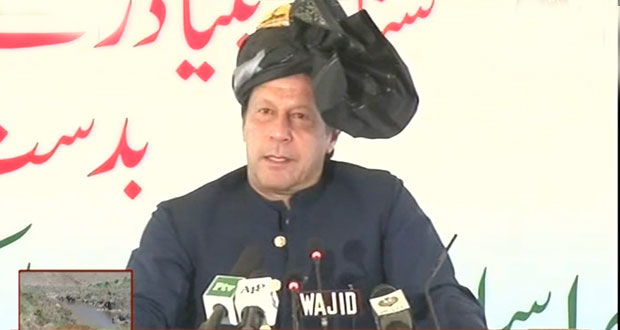 “Pakistan made unprecedented development in the 1960s as several dams were constructed in that period but unfortunately that tradition was stopped later on,” added Imran.

The development model of China will be followed for the betterment of the country. China has always made long-term development,” he further added.

“National resources will be spent for the welfare of the public,” he concluded. 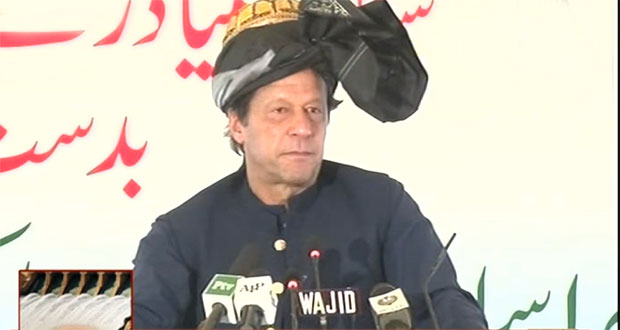 Prime Minister also applauded former Chief Justice Saqib Nisar for creating initiative despite the fact that it was not the part of his job.

He also thanked tribal people for their cooperation and applauded their bravery and patriotism during his address. 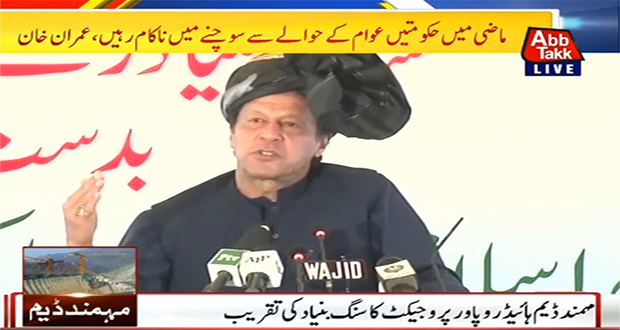